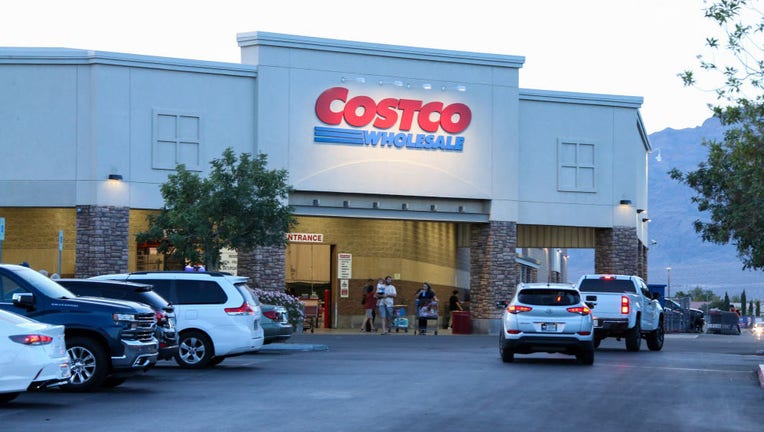 Costco Wholesale Corporation logo is seen displayed on the exterior of their warehouse. (Gabe Ginsberg/SOPA Images/LightRocket via Getty Images)

Costco has reportedly raised the prices on two of its food court items.

According to Business Insider, the national price hikes on its chicken bake and 20-ounce soda were confirmed by a location in Rochester, New York, as well as food courts in other locations. 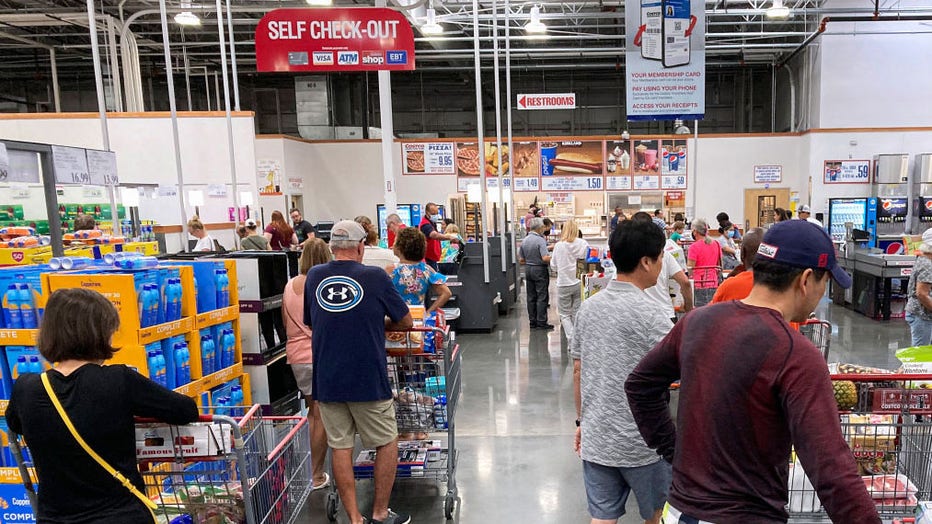 Shoppers wait in a check-out line at a Costco wholesale store in Orlando. (Paul Hennessy/SOPA Images/LightRocket via Getty Images)

According to research compiled by Wells Fargo ahead of the Fourth of July holiday – using data from Urner Barry, the U.S. Department of Agriculture (USDA) and the Nielsen and Bureau of Labor Statistics – chicken prices have soared this year.

Retail prices for wings and chicken breasts are up 38% and 24.3%, respectively. 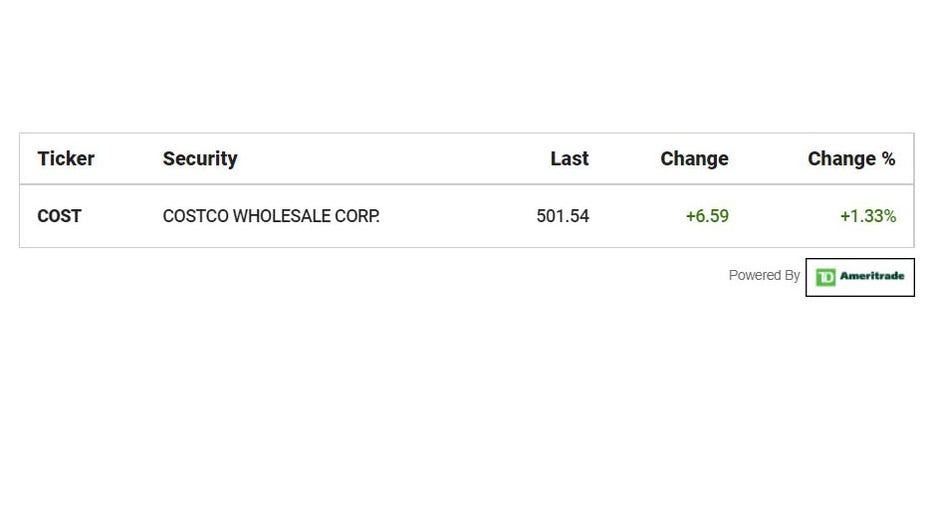 The bank said that soda prices are also up 13% from last year, as well as competing beverage favorites. 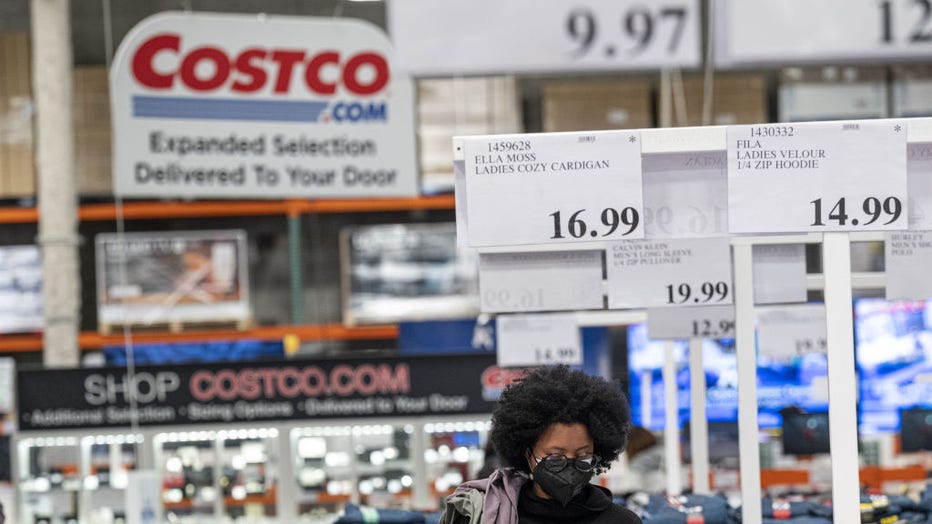 A shopper wearing a protective mask looks at clothing for sale inside a Costco store in San Francisco, California, U.S., on Wednesday, March 3, 2021. (David Paul Morris/Bloomberg via Getty Images)

The retail giant did not immediately return FOX Business' request for comment.