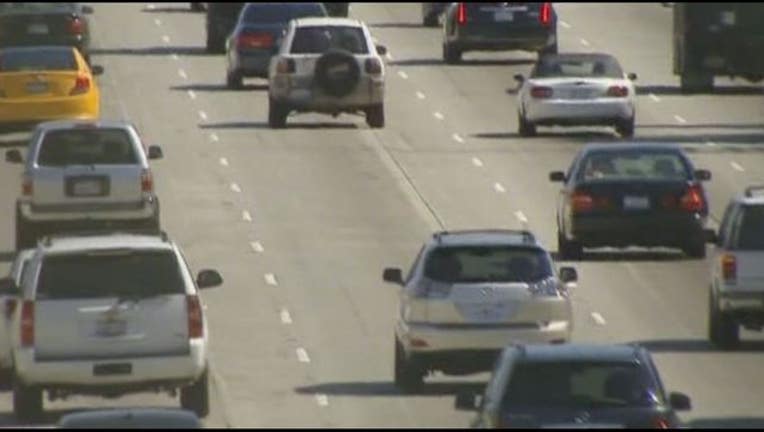 Crews will be resurfacing about nine miles of pavement between Brooklyn Center and Minneapolis. They will be also doing bridge and maintenance work in the Lowry Tunnel. Lane reductions are expected to be in place until mid-to-late June.