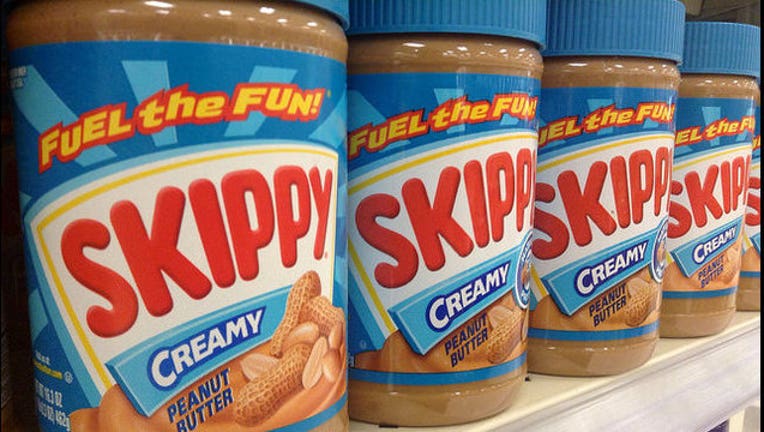 LITTLE ROCK, Ark. (AP) — Hormel Foods Sales LLC is recalling 153 cases of peanut butter made at its Little Rock, Arkansas, factory because of the potential for metal shavings in the jars.

Customers can return the jars to the store where they were purchased or call 866-475-4779. Hormel said it hasn't received any reports of injuries.