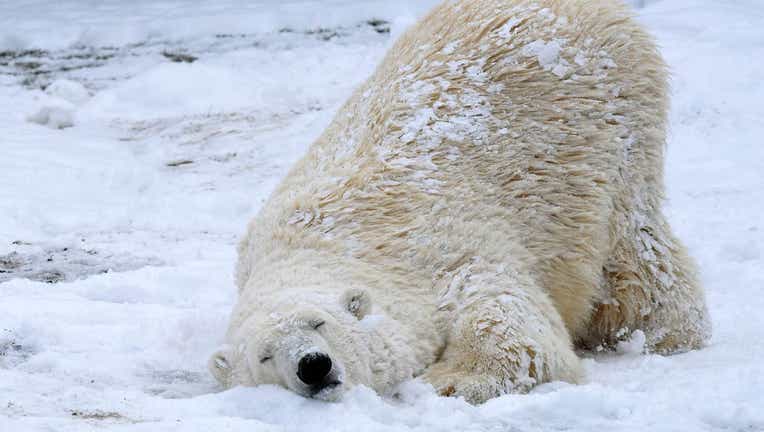 Nan, a 26-year-old female polar bear, is the newest addition to the Polar Bear Odyssey exhibit at the Como Park Zoo and Conservatory, the zoo announced Thursday.

Nan, a 26-year-old female polar bear, is the newest addition to the Polar Bear Odyssey exhibit at the Como Park Zoo and Conservatory.

Nan is short for the Inupiaq word Nanutaaq, which means young of a bear. She was orphaned and discovered under a house in Barrow, Alaska, according to a news release. After wildlife authorities determined she was too young to survive in the wild on her own, she was brought to the Point Defiance Zoo and Aquarium in Tacoma, Washington.

Nan comes to Como Zoo from the Brookfield Zoo in Chicago, where she has resided for the past four years. Prior to the Brookfield Zoo, she was at the Toledo Zoo for 16 years and the Point Defiance Zoo and Aquarium for five years. 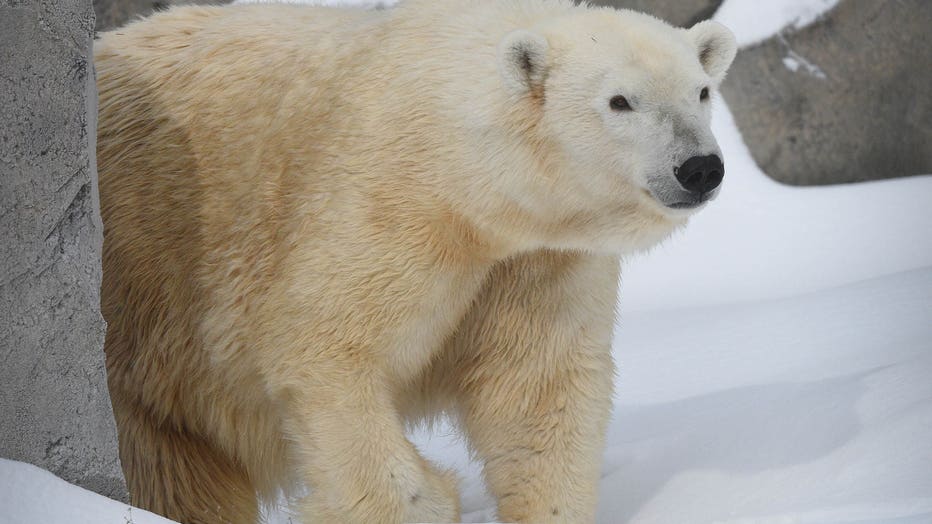 Nan is currently being slowly introduced to Neil, Como’s 25-year-old polar bear, behind the scenes and acclimating to her new home.

Neil and Nan are not a breeding couple, but the zoo says they will provide each other with companionship and serve as "excellent animal ambassadors for polar bears."