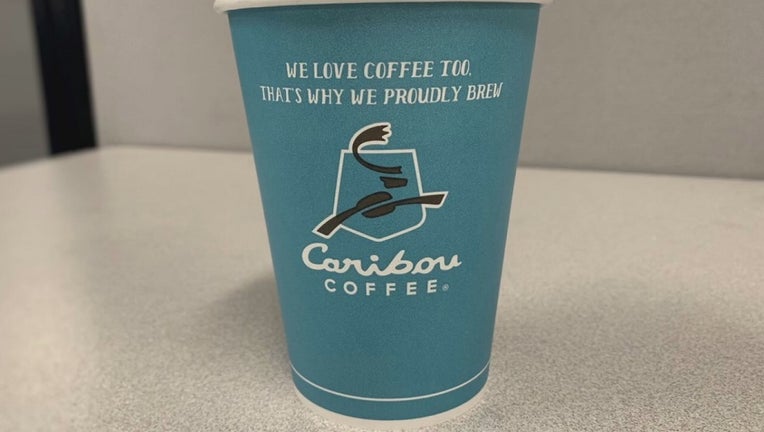 A coffee cup left behind at the scene of the crime led to the arrest of a suspect nearly two years later in Hopkins, Minnesota. (FOX 9)

HOPKINS, Minn. (FOX 9) - Police in Hopkins, Minnesota were able to close a burglary case involving an elderly victim after nearly two years, thanks to good police work and the suspect leaving behind a coffee cup.

"Definitely smart police work and the science, the science has been wonderful for us," said Hopkins Police Sgt. Mike Glassberg.

DNA from a coffee cup cleared up the mystery behind a two-year-old robbery case in Hopkins, Minnesota.

It took nearly two years, but the Hopkins Police Department is feeling pretty good about clearing an unsolved burglary case in one of the city’s senior living and care facilities.

It all came down to a Caribou coffee cup the suspect left behind in the victim’s apartment - and DNA.

"So often with those types of reports we have, there are such few leads and the officer heads up, looked down and sees a fresh coffee cup," explained Sgt. Glassberg.

Sgt. Glassberg reports the crime occurred in September 2019. At the time, the victim, was alone in her apartment and someone enter her unit. The tenant startled the female suspect who allegedly said she was visiting her mother "Ethel" and was looking for a bathroom.

The suspect would quickly leave but not before pocketing some of the elderly woman’s jewelry, including necklaces and gold rings, while apparently leaving behind her coffee cup. That cup was tested for DNA in 2019, but there were no hits. However, more recently a match came through.

It turns out Stacy Hodroff was busted for similar crimes targeting the elderly in the metro and had to submit her DNA as part of her felony conviction. Now, prosecutors have tacked on additional charges for her alleged burglary in Hopkins.

For the previous crimes, Hodroff was sentenced to three months in the Hennepin County Workhouse. For the 2019 case, Hodroff is facing a charge of burglary in the first degree and is set to appear in court later this month.