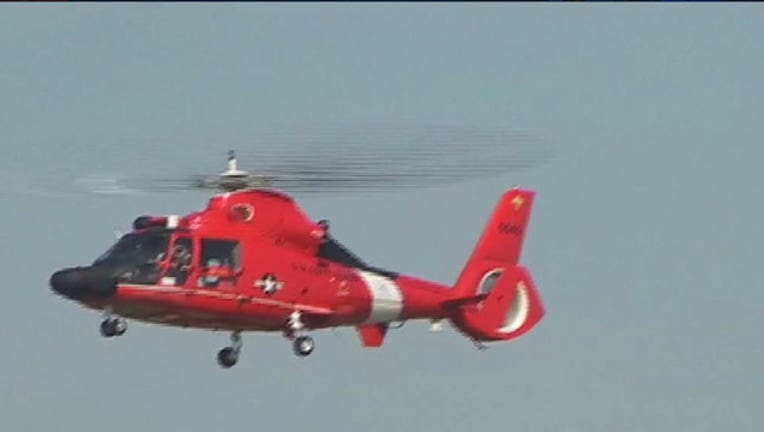 CLEVELAND (AP) - The U.S. Coast Guard says crews are searching Lake Erie for a plane that went missing overnight shortly after takeoff from a small Cleveland airport along the shore.

The Columbus-bound Cessna Citation 525 departed Burke Lakefront Airport late Thursday night with six people aboard and disappeared from radar about 2 miles into the lake.

The Coast Guard says there's been no sign of debris or passengers. Coast Guard official James Cox in Buffalo, New York, says no emergency beacon has been detected.

The missing plane was carrying three children and three adults when it took off from the airport.

A Coast Guard public affairs officer said he couldn't immediately confirm whether the passengers were related.

Weather prevented a boat search overnight, but aircraft were being used and a ship was headed from Detroit to help. Waters in the area are about 50 feet deep.

Cox says the plane is kept at Ohio State University's airfield, but the travelers aren't affiliated with OSU.