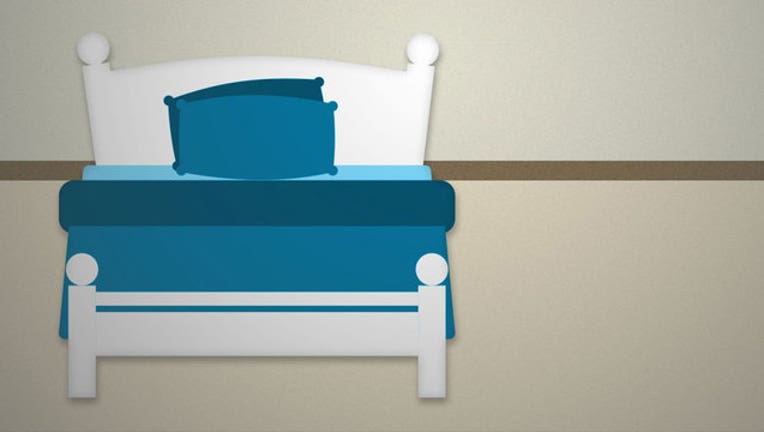 BOGOTA, Colombia (AP) - Health officials in one Colombian coastal city have a controversial recommendation for residents trying to stay cool during an intense heat wave: Take a break from sex.

Santa Marta city health secretary Julio Salas sparked a mix of laughter and disbelief this week when he urged residents of the Caribbean tourist mecca to refrain from sex during the day as part of a list of recommendations, such as staying hydrated and wearing loose clothing to prevent overheating.

Sex is considered only a moderate physical activity, as much of a strain on the heart as walking up two flights of stairs, according to the American Heart Association.

Temperatures in Santa Marta have soared past 40 degrees Celsius (104 degrees Fahrenheit) and Salas says medical facilities in the city of 600,000 have been overwhelmed with patients complaining of symptoms of heat stroke such as nausea and headaches.