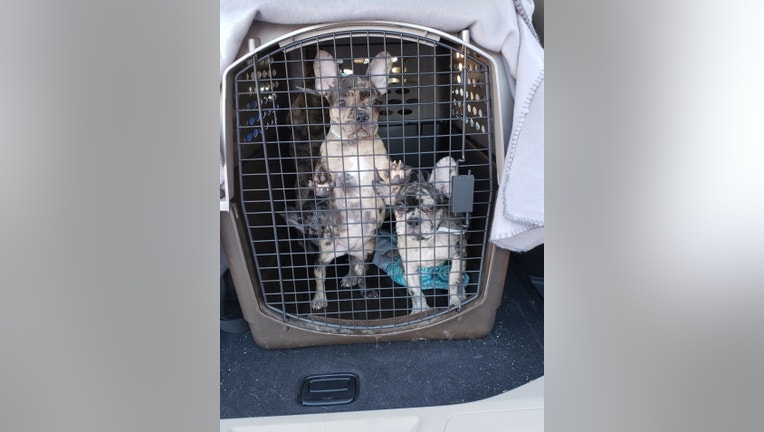 A North Carolina man was sentenced to six and a half years in prison for robbing a puppy breeder and his family at gunpoint to steal five French bulldog puppies.

According to the U.S. Department of Justice, 24-year-old Christopher Lamont Stimpson, Jr., of Greensboro, North Carolina, was convicted in April of robbery which interferes with interstate commerce (Hobbs Act robbery), and interstate transportation of stolen goods in connection with the robbery.

Evidence showed that in October 2020, Stimpson posed as a customer in order to gain access to the puppies, which were worth more than $23,000. When he met with the breeder, he pulled out a gun, pointed it at the victims and stole the animals.

One of the victims recorded the registration of the vehicle Stimpson was driving, which was traced back to a rental company in Greensboro. A customer of the breeder who had also been interested in purchasing one of the puppies later found an Instagram post with a video and a photograph of the puppies, as well as photographs of Stimpson.

Stimpson was arrested in North Carolina in December 2020. 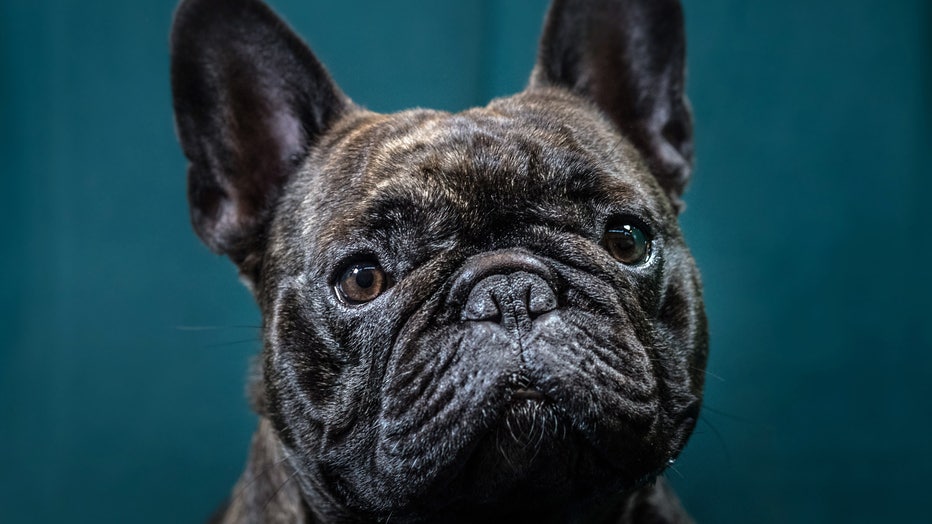 "This was a frightening armed robbery that saw the victims menaced at gunpoint," said Jacqueline Maguire, Special Agent in Charge of the FBI’s Philadelphia Division. "The fact that puppies were the property taken renders this crime more unusual, but no less serious. Christopher Stimpson made the very bad decision to come to Pennsylvania and take these pups by force, and this sentence holds him accountable for his actions."

RELATED: Rabies: What is it, how it’s transmitted, and do you need a vaccine

The case was part of the Project Safe Neighborhoods program, a partnership with federal, state, local and tribal law enforcement and the local community to "develop effective, locally-based strategies to reduce violent crime."