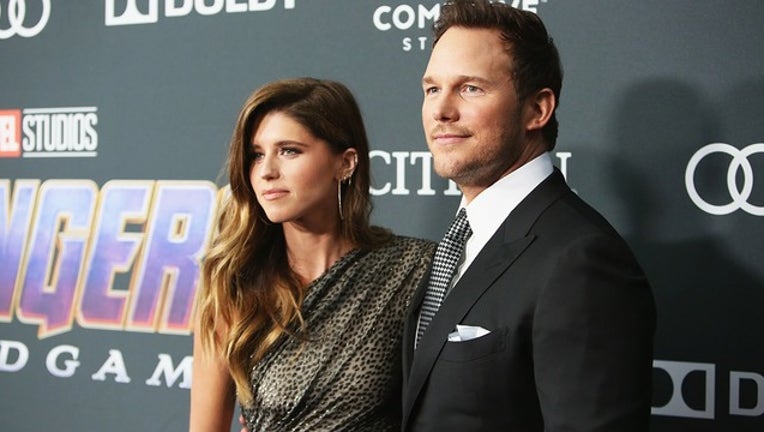 The couple wed on Saturday in a ceremony at California's San Ysidro Ranch in Montecito, E! News reported.

Among the guests were Schwarzenegger's parents, Maria Shriver and Arnold Schwarzenegger, "Guardians of the Galaxy" director James Gunn and actor Rob Lowe.

Pratt, 39, and Schwarzenneger, 29, announced their engagement in January after dating for seven months. He finalized his divorce from actress Anna Faris in October 2018.

Schwarzenegger previously said that Pratt was "really involved" in wedding planning, telling Entertainment Tonight that it's "just a really exciting and fun [time]."

In May, the author called the "Guardians of the Galaxy" star a "huge blessing" and said "anyone who finds the person that they get to spend the rest of their life with… it’s a huge gift and a huge blessing, so I feel really lucky."