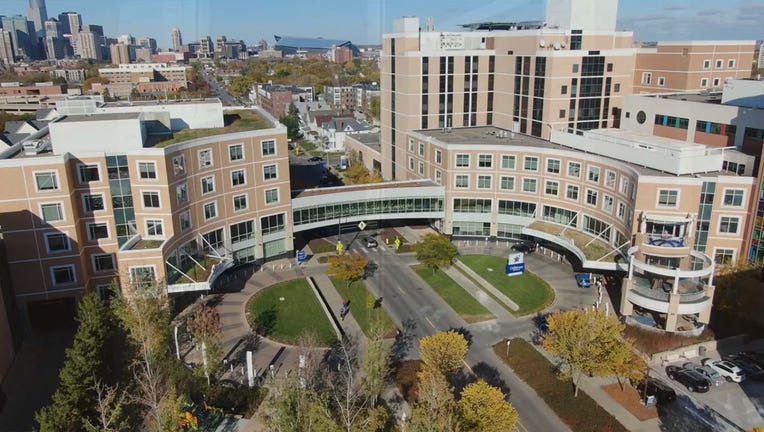 MINNEAPOLIS (FOX 9) - The Children's Minnesota Hospital's building in downtown Minneapolis was hit by stray gunfire on Monday night, according to a police report.

Police responded to a report of shots fired at the hospital at 9:20 p.m, and interviewed a witness who told them they were in the lobby of the hospital at 2525 Chicago Ave. when a bullet hit the window, the report says

In a statement, the hospital that their own investigation indicated that the bullets came from an altercation that occurred several blocks away and their building was not targeted.

"The safety of our patients, their families, and our staff is always our top priority."

The MPD's investigation is still open.

Last July, a man was fatally shot a block from the hospital on 10th Avenue South.

On Tuesday evening the Children's Hospital released the following statement about the event:

"Last night, Children's Minnesota's Minneapolis campus building was struck by two bullets. No one was hurt. There was minimal damage. Our investigation shows the shots came from an incident that was occurring several blocks away, and the building was not targeted. The safety of our patients, their families, and our staff is always our top priority. The Minneapolis Police Department is investigating and we will refer all questions to them."