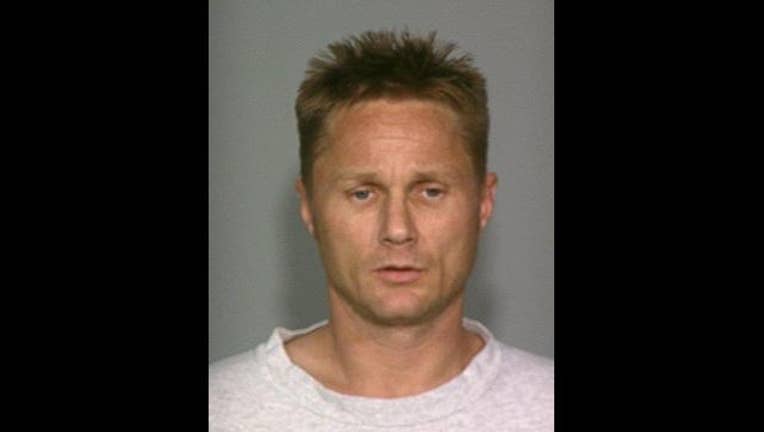 EAGAN, Minn. (KMSP) - A child taken to the emergency room last Christmas Eve tested positive for methamphetamine, according to drug and child endangerment charges filed against his father in Dakota County. According to the criminal complaint, 49-year-old Steven Edward Meierding admitted to using meth at his Eagan, Minn. home in the two days before picking up his son for a Dec. 20, 2014 visitation.

According to the charges, Meierding took the boy to the emergency room on Dec. 23 because he was coughing and running a fever. On Dec. 24, the child was brought to the ER a second time and transferred to the intensive care unit at the University of Minnesota with symptoms of “respiratory distress and an altered mental state.”

A urine sample from the child was collected and it tested positive for amphetamines and methamphetamines. The investigation revealed the meth exposure likely occurred 30 to 120 minutes prior to the onset of symptoms on Dec. 24.

A search warrant was executed on Meierding’s home in Eagan, which led to the recovery of a glass jar with meth residue and several pills that were identified as oxycodone and klonopin.