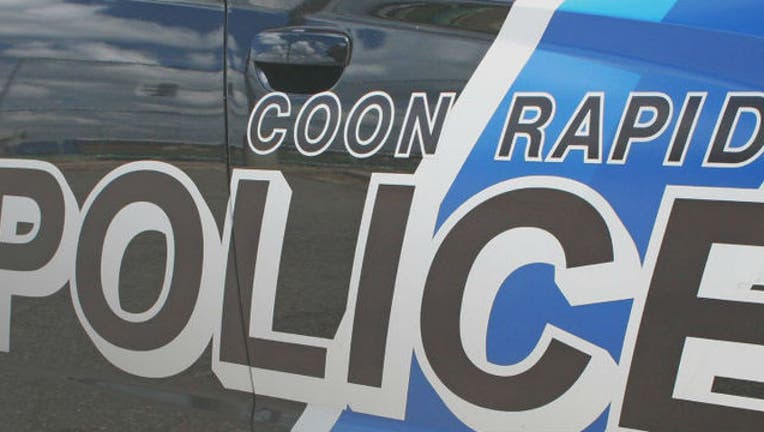 COON RAPIDS, Minn. (FOX 9) - A child was hospitalized with "fairly serious" injuries after they were struck by a car in Coon Rapids, according to Police Sgt. Ben Bautch.

Officers responded to the call Wednesday around 3:41 p.m.

Sgt. Bautch says the child was riding their bike in the 8600 block of Norway Street. The child crossed the street and a vehicle headed southbound hit them.

The driver is cooperating with law enforcement.

Minnesota State Patrol is assisting with the investigation.