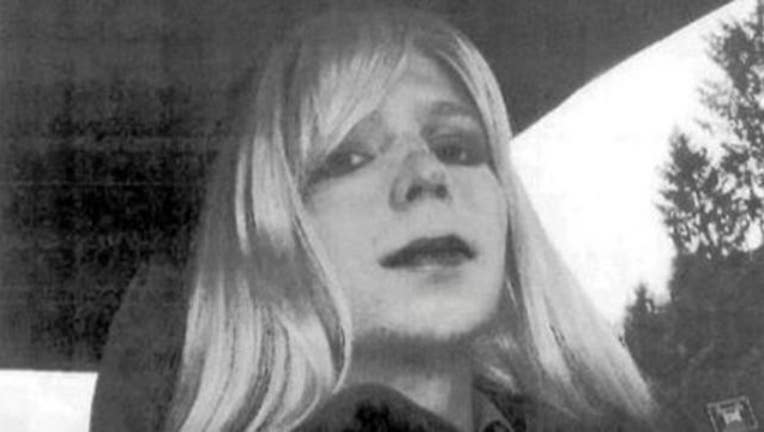 Manning was born Bradley Manning is a former Army soldier convicted by court-martial in 2013 of violating the espionage act by disclosing nearly 270,000 classified or unclassified documents to WikiLeaks.

In August 2013, Manning was sentenced to 35 years in prison without the possibility of parole.

Manning will be released from prison on May 17, 2017, meaning she will have served more than six years of her 35 year sentence by the time she is released.

She was known as Bradley Manning at the time of her 2010 arrest and attempted suicide twice last year.

Manning was one of 273 individuals who were paroled by President Obama on Tuesday, one of his last acts as President. In total, he has commuted the sentence of 1,385 individuals, the most of any President.

Obama is also pardoning 64 people, including retired Gen. James Cartwright, who was charged with making false statements during a probe into disclosure of classified information.

Most of the other people receiving commutations were serving sentences for nonviolent drug offenses.

The statement also says that only Congress can achieve broader reforms to ensure that the criminal justice system "operates more fairly and effectively".

In a statement the day after sentencing, Manning announced she had felt female since childhood and wanted to be known as Chelsea. Manning also asked to begin hormone replacement therapy while in prison.

This is a developing story. Refresh this page for more information.