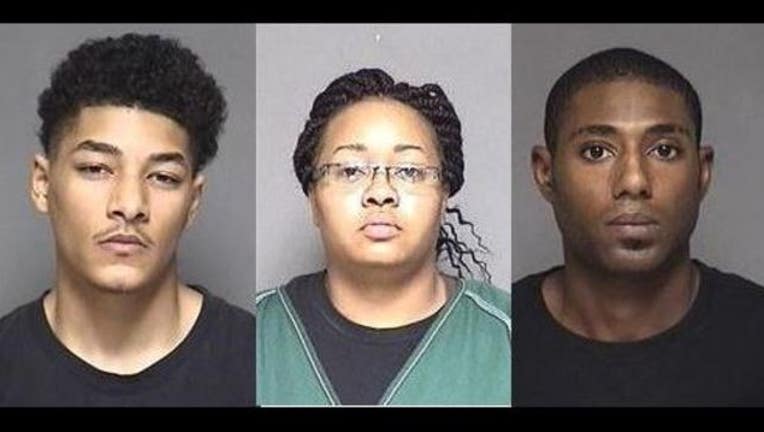 ROCHESTER, Minn. (AP) - Prosecutors allege a Minnesota man fatally shot in the face as he opened his door last month was targeted by grandchildren of his elderly woman neighbor who mistakenly thought he had harmed her.

Police say 38-year-old Brandon Arndt was shot Sept. 10 when he answered a knock on his door. According to court documents, Arndt had checked on his disabled neighbor and given her water and her prescription pack.

The woman later was taken to a hospital, and six men confronted Arndt and accused him of giving his neighbor illegal drugs.

The Post Bulletin reports police say there's no evidence of any wrongdoing by Arndt.