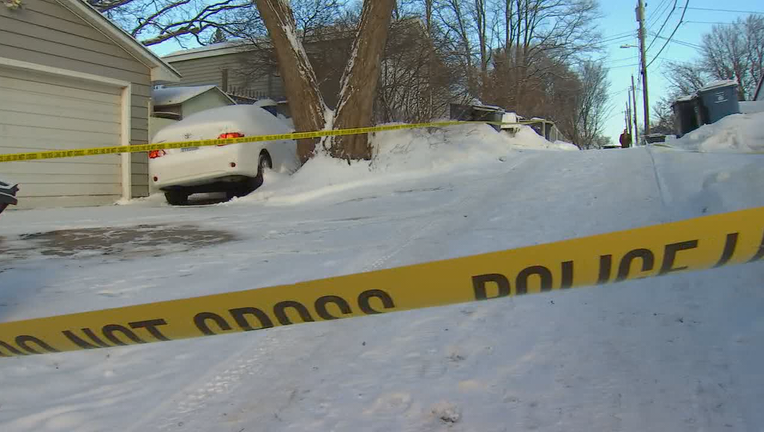 The body of a deceased male was found in Minneapolis Monday, (FOX 9)

MINNEAPOLIS (FOX 9) - The Minneapolis Police Department is now investigating the death of a man whose body was found in an alley Monday morning as a homicide. 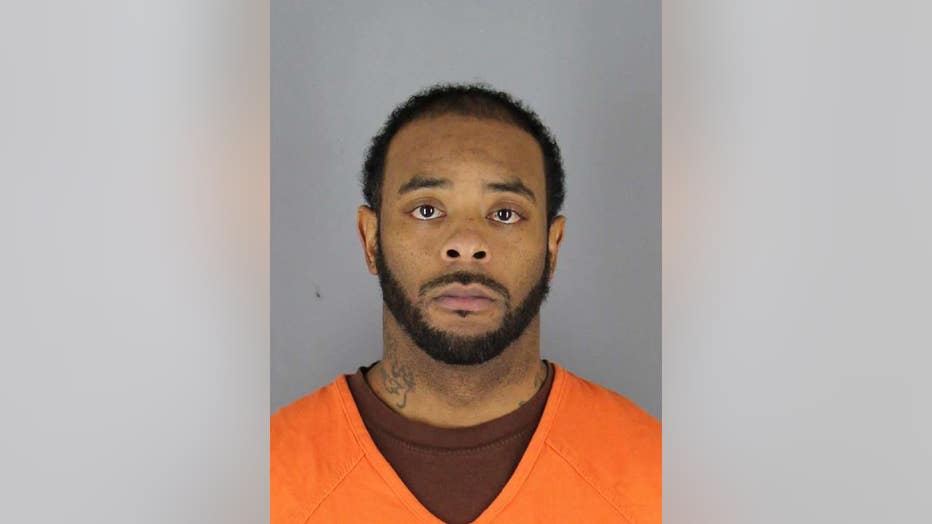 Jeffrey McCraven has been charged with murder after a body was found in a Minneapolis alley.

Ingram’s body was found around 7:15 a.m. in an alley on the 3500 block of 4th Street North. Police initially opened a suspicious death investigation after responding officers noticed “trauma to the body.”

The medical examiner determined Ingram died from a gunshot wound to the head. His death has been ruled a homicide.

Wednesday, Jeffrey Mcraven, 32, of Crystal, Minn. was charged with second-degree murder in this case.

According to the charges filed in Hennepin County District Court, Mcraven was driving with Ingram and a witness in an SUV the night of Jan. 19. At one point, the witness said the three men parked at his home on Penn Avenue North in Minneapolis. As the witness started walking toward his home with Mcraven and Ingram still in the vehicle, he said he heard a single gunshot, looked back and saw Mcraven holding a gun.

Police say surveillance footage corroborates what the witness told them.

Mcraven is not in custody. Police say he has a "violent criminal history" and they have reason to believe he will flee the area.