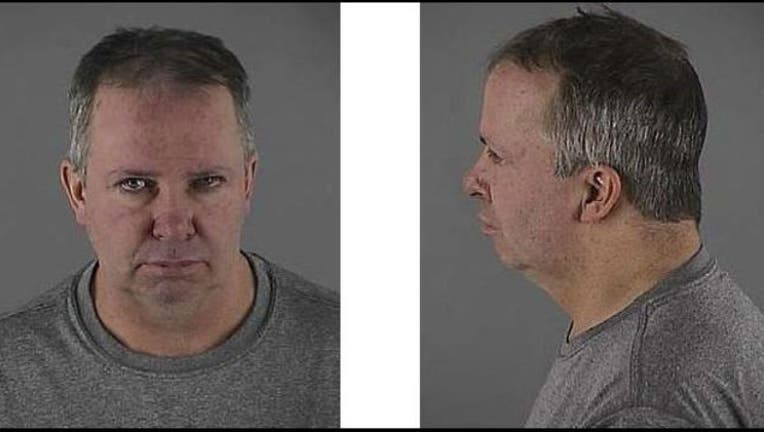 William Bach faces felony counts of refusing to submit to a chemical test and operating a motor vehicle under the influence for allegedly driving drunk to the Bloomington Walmart around 4 a.m. on January 31.

But based on the criminal complaint, the 49-year-old is lucky he wasn't charged with child endangerment as well. That's because police were originally summoned to the scene on a report "of a young child without the proper clothing for the weather."

Indeed, officers found Bach, walking with an adult female, "pushing a cart with a 2-year-old child who did not have a jacket, shoes, or socks," the complaint says.

The temperature outside at the time was around 20 degrees Fahrenheit.

Officers noted that Bach's eyes were bloodshot and watery, and he smelled like alcohol. A review of surveillance footage indicated he drove to the store.