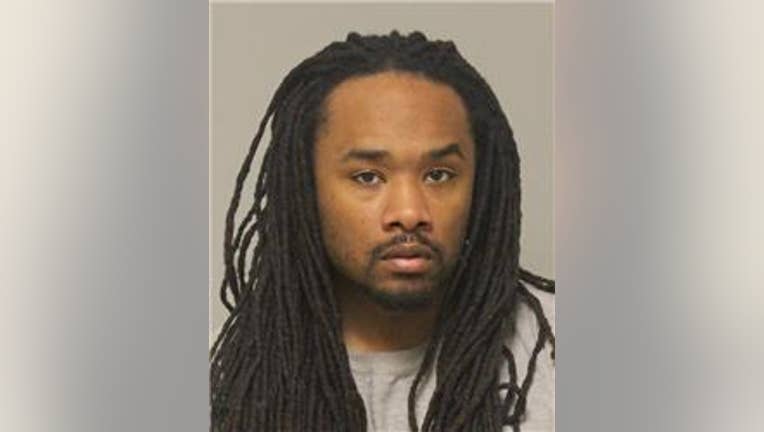 BLAINE, Minn. (FOX 9) - Second-degree murder charges have been filed against a 30-year-old St. Paul man for his alleged role in a deadly hit-and-run in Blaine, Minnesota Wednesday night.

Pierre Jerel Anderson faces up to 40 years behind bars for the murder of Kenneth Alan Niesen.

According to the criminal complaint, Niesen owned a business in St. Paul, which had recently been burglarized. Following the burglary, Niesen noticed some items for sale on Facebook Marketplace, which appeared to be the items stolen from the store. A meetup was arranged to meet the seller, later identified as Anderson, in a Target parking lot in Blaine.

Niesen and several associates were waiting in the parking lot Wednesday night when Anderson arrived in an SUV.  One of the Niesen's associates got out of their car and saw the items in Anderson’s SUV. Niesen, in a car with several others, then pulled in front of the SUV, partially blocking it, and approached Anderson.

While the group was walking up to Anderson, he drove off and ran over Niesen, who later died at a nearby hospital.

Shortly after the incident, police found Anderson’s SUV at a gas station in Ham Lake. With the help of a K-9, police took Anderson into custody after a short foot pursuit. He is being held at the Anoka County Jail.