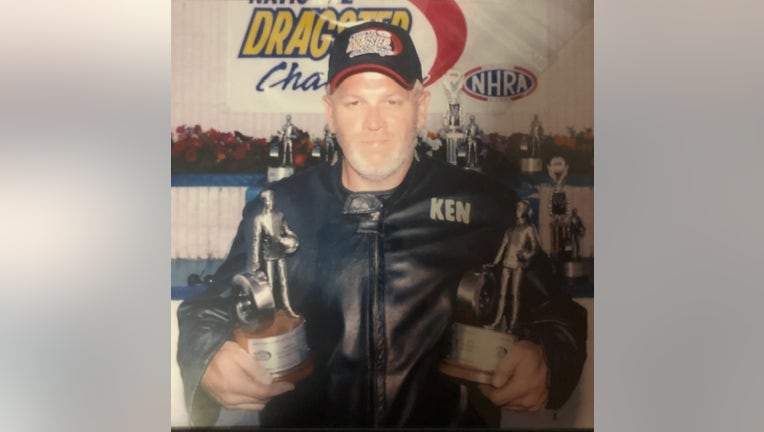 BLAINE, Minn. (FOX 9) - One person is in custody after a deadly hit-and-run crash in Blaine, Minnesota Wednesday night.

The Anoka County Sheriff’s Office says they responded to a report of a pedestrian hit by a vehicle on the 1500 block of 109th Ave NE around 9:34 p.m. Wednesday. The vehicle had fled the scene.

One person is in custody after a deadly hit-and-run crash in Blaine, Minnesota&nbsp;Wednesday night.

The victim was transported to Mercy Hospital where they died from their injuries. He has been identified as 58-year-old Kenneth Alan Niesen of Brooklyn Park.

The Anoka County Sheriff’s Office was able to locate the suspect, a 30-year-old man from St. Paul, and after a short foot pursuit, take him into custody.

One person was killed in a hit-and-run crash in Blaine, Minnesota (FOX 9)

"Ken was the most wonderful son, brother, husband, father, and friend to everyone he met. Words cannot express our grief. Our family asks for privacy as we mourn this tragic loss."