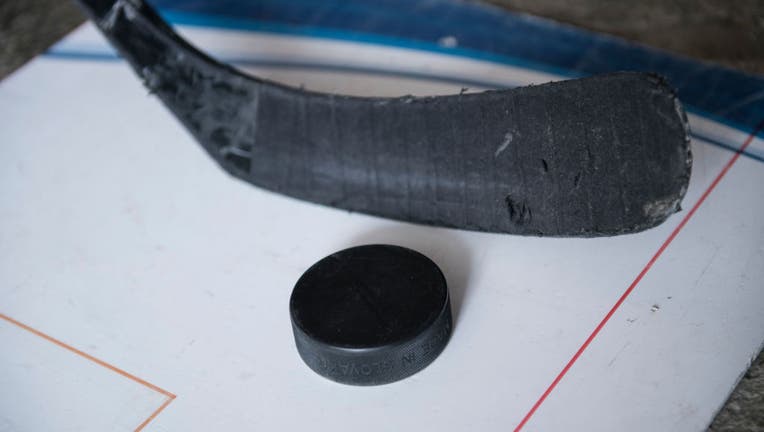 LITTLE FALLS, Minn. (FOX 9) - The former treasurer of a youth hockey organization in Little Falls, Minnesota has been charged with stealing more than $90,000 from the nonprofit over about four years, according to the Morrison County Attorney's Office.

According to the criminal complaint, the president of the Little Falls Youth Hockey Association contacted police in June to report the suspected theft. She explained Alonso-Heath had been the treasurer from mid-2016 until April 2020. After Alonso-Heath left the position, the president eventually gained access to the organization's bank account and discovered the balance was not $130,000 as she expected, but rather about $13,000.

When the president reviewed the records, she found Alonso-Heath had written out numerous checks to cash or directly to herself over the past four years, the charges state. In total, investigators found Alonso-Heath wrote out $86,951.69 in fraudulent checks and an additional $5,814.34 in electronic withdrawals went toward Alonso-Heath's car and utility payments.

The organization president told police it had been "increasingly difficult" to get specific account information from Alonso-Heath during her last year as treasurer. There had also been issues with getting the organization's bills paid. When comparing old meeting minutes to the banking records, the president found Alonso-Heath reported much higher account balances than what was actually available.

In a police interview, Alonso-Heath admitted to using the money on household expenses, saying she was in "dire financial need" after moving out of her parents' house in April 2018. An investigator found that year the amount of checks written out to Alonso-Heath increased substantially and by the end of the year she was receiving several thousand dollars in checks each month.

According to a Facebook post, the Little Falls Youth Hockey Association is putting additional processes and security measures in place to prevent this from happening in the future.

Alonso-Heath is not in custody. She has an upcoming court date on October 19.