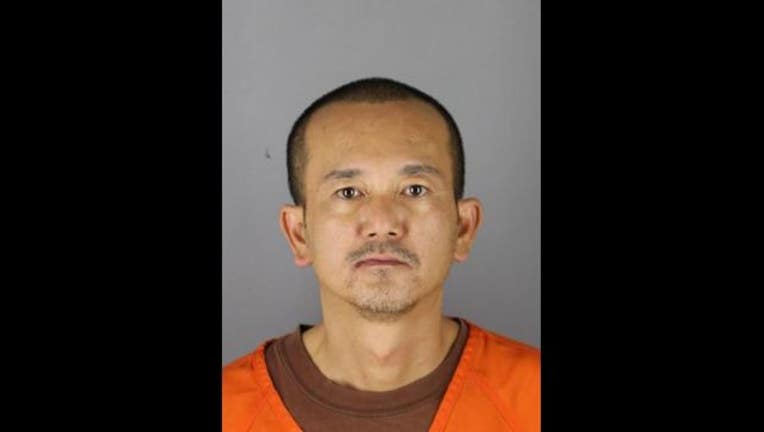 MINNEAPOLIS (KMSP) - A convicted felon has been charged after law enforcement discovered an "arsenal" of firearms and ammunition in a storage unit in Minneapolis, according to the criminal complaint.

Phuc Trong Nguyen, 44, of Brooklyn Park has been charged with 13 counts of possessing a firearm after a conviction for a crime of violence. Each count carries a maximum sentence of 15 years and a $30,000 fine. Nguyen has several felony convictions including first degree criminal sexual conduct and felony fifth degree drug possession.

According to the criminal complaint, Hennepin County probation received information Nguyen possibly had guns and ammo illegally. After executing a search warrant at his home they found a magazine containing ammo in his closet and several empty gun safes.

Surveillance video showed Nguyen moving items in and out of the storage unit.

Nguyen is in custody at Hennepin County Jail.