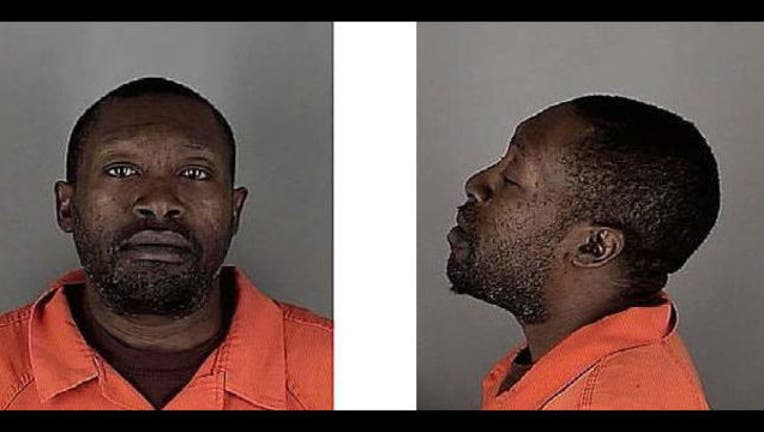 Omarr Williams faces a felony charge for allegedly stealing more than a dozen bags of Purina dog food from the Animal Humane Society in Golden Valley.

Williams, who according to a search warrant worked as the weekday custodian at that same AHS, was spotted along with a man later identified as Andre Lee Bush loading bags of dog food into a 2005 Chrysler Pacifica on March 15.

The person who spotted them called police to report a burglary in progress, and Williams and Bush were pulled over a short time later. Bags of dog food were visible in the backseat of the vehicle.

According to the search warrant, here's how Williams, a 44-year-old Minneapolis resident, responded when asked by authorities why he did it:

A search of Williams's criminal record reveals no prior convictions.