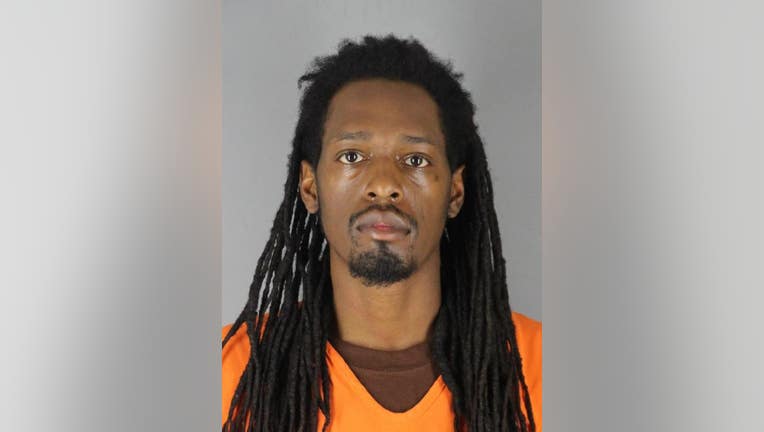 MINNEAPOLIS (FOX 9) - A 30-year-old Robbinsdale man is facing a second-degree murder charge after he allegedly struck and dragged a woman with his vehicle and abandoned her body in the backseat of the car.

According to charges filed in Hennepin County District Court, Jordan Jefferson faces two second-degree murder charges for the incident that occurred in the early morning hours of May 29 near the intersection of 17th Avenue North and Bryant Avenue North in Minneapolis.

A witness told police that she was riding in a vehicle with Jefferson and the victim when they got into a verbal argument that escalated into a physical one. Jefferson was seen punching the victim and then demanded she get out of the vehicle.

The witness says, when she got out, he accelerated toward her and hit her with the car. She was trapped under the car until he struck a front porch of a residence.

Jefferson got out of the car and began slapping the woman trying to get her to respond, the witness said. When she remained unresponsive, Jefferson grabbed her body and put it in the back seat of the car.

He drove from the scene and crashed the vehicle nearby. He abandoned the car, was picked up by another individual and returned to the car. There, they found the woman’s neck was broken and she was pulseless.

Jefferson left the scene again, took a shower and disposed of his clothes, the witness said.

Jefferson is currently in custody.