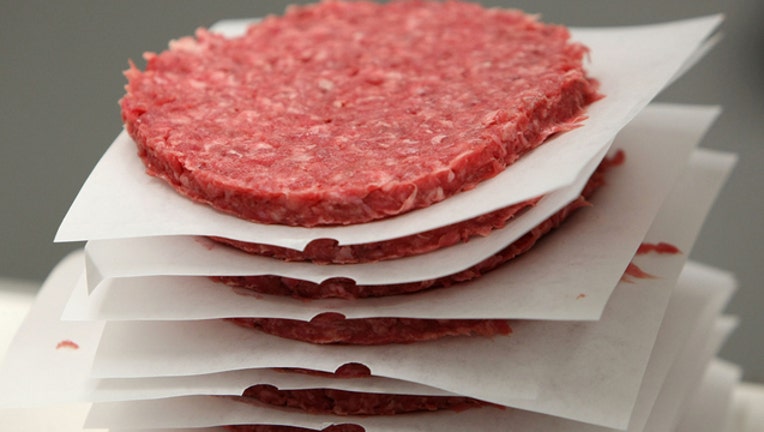 (FOX 7 Austin) - A total of 109 people have reported E.coli infections in six states and ground beef may be the cause, according to the Centers for Disease Control.

The CDC says of those, 17 people have been hospitalized, but no deaths have been reported.

Preliminary information suggests this E.coli outbreak can be traced back to ground beef as ill people say they ate ground beef at home and in restaurants. However, no common supplier, distributor or brand has been identified according to the CDC. Investigations are ongoing to determine the source supplied to stores and restaurants in the area the ill people ate.

The CDC says it is not recommending consumers stop eating ground beef at this time, but it is reminding everyone to handle ground beef safely and cook it thoroughly to avoid foodborne illnesses.

Illnesses in this outbreak started between March 2 and March 26, but illnesses after March 20 may not yet be reported due to the time it takes between the illness beginning and being reported which can take an average of two to three weeks.

According to the CDC, those infected usually get sick about three to four days after swallowing the germ and symptoms can include severe stomach cramps, often bloody diarrhea and vomiting, usually lasting five to seven days.

Those who develop these symptoms are encouraged to take these steps:

There is also a possibility with this strain of E.coli to develop a type of kidney failure called hemolytic uremic syndrome. No cases of this have been reported so far.

For more information on the investigation and the outbreak, visit the CDC's website.