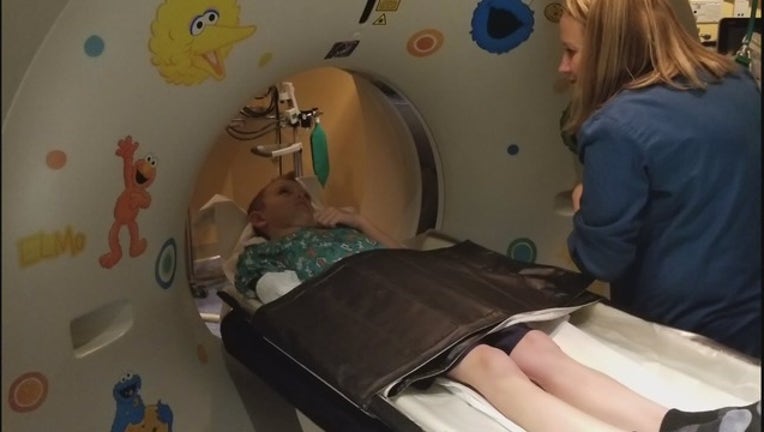 So far, all the cases in Minnesota have been pediatric cases.

This is the highest number of cases Minnesota has ever seen in a single year. There are 158 confirmed cases nationwide. It remains a rare disease, but in 2014 there was a sudden spike in cases.

It is unclear what causes the illness, but it appears to start as a respiratory illness or fever, which later leads to muscle weakness.