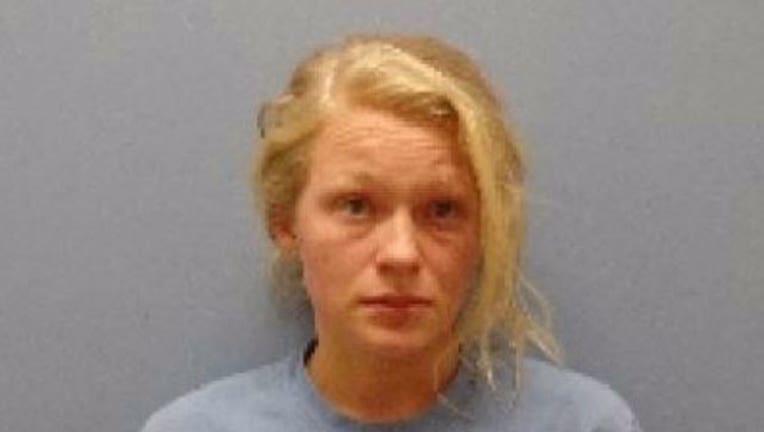 SANDUSKY, Ohio (AP) - A caretaker at an assisted living center who police say was filmed performing a sexually provocative dance on a 100-year-old resident was doing it as a prank and trying to make the man feel good, her attorney said.

Brittany Fultz, 26, pleaded not guilty to gross sexual imposition Tuesday. Police said she showed her breasts and buttocks while she danced in front of and on the man in December.

Investigators said the man has dementia, but Fultz's attorney said the resident could have told her to stop but didn't.

"The man knew exactly what was going on and had no problem whatsoever with it," defense attorney Geoffrey Oglesby said Wednesday.

Police said the caretaker who recorded Fultz later showed the video to a supervisor, who reported it to police this month.

The director of the assisted living center said Fultz, of Marblehead, was fired and the other caretaker also no longer works at the facility.

The most recent annual state inspection report of the center shows no citations, according to Ohio Department of Aging records.