(FOX 9) - The Manitoba Royal Canadian Mounted Police are searching for a missing Manitoba Army Reservist with alleged ties to a neo-Nazi group whose vehicle was abandoned near the Minnesota border. 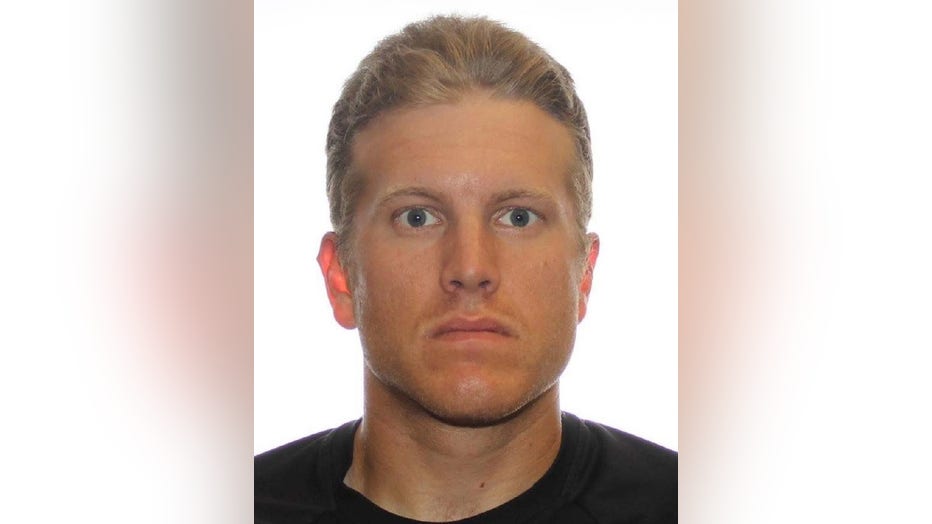 According to the Royal Canadian Mounted Police, 26-year-old Patrik Mathews was last seen on August 24.

Authorities located Matthews’ vehicle on Monday near the town of Sprague, Manitoba, but Mathews has not been located.

A Canadian news agency, Global News, reports that Mathews was relieved of his military duties because of his alleged ties to a neo-Nazi group.