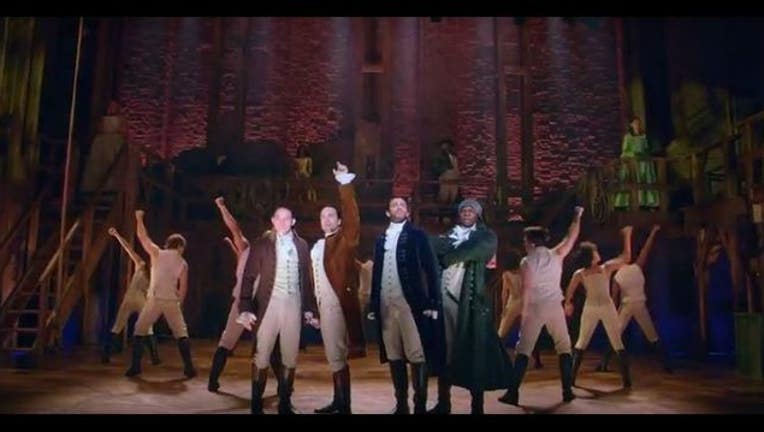 MINNEAPOLIS (KMSP) - The national tour of ‘Hamilton’ is making a stop in Minneapolis.

Producer, Jeffrey Seller and Hennepin Theatre Trust announced Broadway’s musical, Hamilton will play in Minneapolis at the Orpheum Theatre as part of the 2018-2019 Broadway on Hennepin season.

The show is a musical about the life of Founding Father Alexander Hamilton.

No exact dates have been announced, Hennepin Theatre Trust says the best way to guarantee tickets is by getting the season subscription for the 2017-2018 Bank of America Broadway on Hennepin Season when it is announced next month – and then those subscribers who renew their subscription for the 2018-2019 season will be able to guarantee their tickets before they become available to the general public.