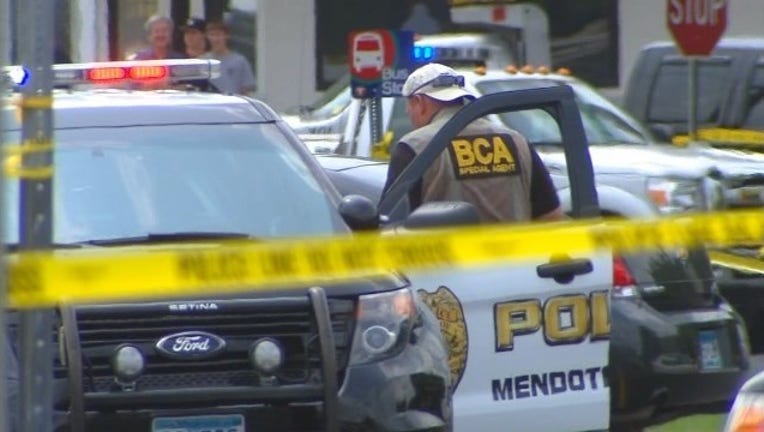 The Brian Fitch murder trial will be in the hands of a jury on Monday. Today, perhaps the prosecution's most critical witness took the stand.

Kurt Moline is a forensic scientist with the Bureau of Criminal Apprehension. His area of expertise is firearms and ammunition.

Moline was tasked with analyzing the 9-millimeter Smith & Wesson semi-automatic handgun found with Brian Fitch when he was arrested following a dramatic shootout with police. He testified that the two lethal bullets pulled from Officer Scott Patrick's body were fired from Fitch's Smith & Wesson.

Moline based that finding on microscopic markings and grooves left on the bullet fragments. He also connected other bullets found at the murder scene, inside Fitch's car, and at the shootout scene with Fitch's gun.

During a nearly hour-long cross examination, defense attorney Lauri Traub attacked Moline, questioning the science behind firearms examination and analysis. She pointed out that testing was done on only the one weapon law enforcement turned over for analysis, but not on similar guns test fired to see if those might also have produced the same results.

In the end, jurors will have to draw their own conclusions about the science behind the ballistics.

Jurors also heard from Claude Crockson, an in-custody prisoner who testified that Brian Fitch asked him for help killing a couple witnesses who have now appeared during the trial.

One of those witnesses is Fitch's one-time girlfriend, Taya Moran. Crockson said Fitch even drew a detailed map, including roads and nearby businesses, to Taya's Oakdale apartment.

The defense attacked Crockson as a snitch and a career felon who is looking for a deal.