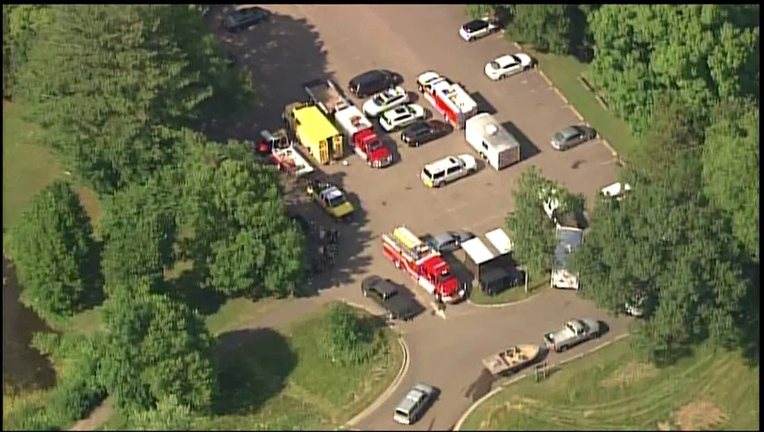 SCANDIA, Minn. (FOX 9) - A boy has died after crews pulled him from the St. Croix River at William O'Brien State Park during a search Friday afternoon.

Accoring to the Washington County Sheriff's Office, authorities responded just before 3 p.m. to the park on a report of a missing 10-year-old boy who had last been seen near the water.

Crews, aided by dive teams and the Minnesota DNR, searched for more than an hour before finding the boy in the river.

Medics rendered aid to the boy who was then brought to Regions Hospital where the boy later died.

Deputies say the incident is under investigation. Further details have not yet been released as the sheriff's office works to contact family members.