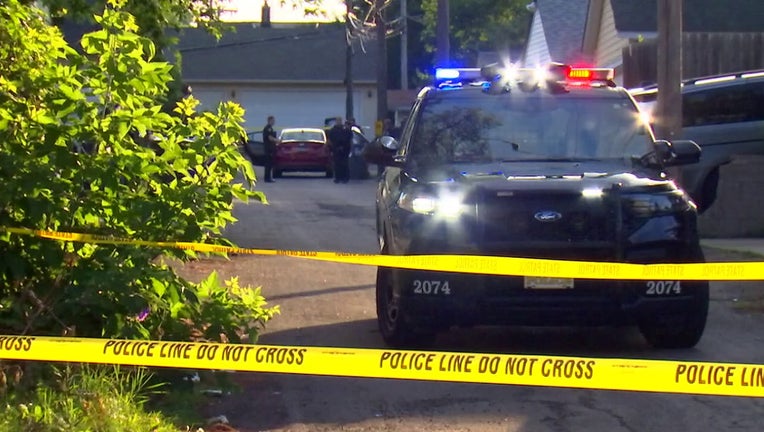 ST. PAUL, Minn. (FOX 9) - A boy was seriously hurt on Wednesday after police say he was shot in an alleyway in St. Paul.

St. Paul police spokesperson Sgt. David McCabe tells FOX 9 officers responded around 6:30 p.m. for the report of a shooting on the 1000 block of Rose Avenue.

At the scene, officers found a boy under the age of 18 who had been injured. He was rushed to the hospital where police say he is in critical condition. At the scene, our crews saw the investigation centered around a red sedan in an alleyway off of Rose Avenue.

Police say the investigation into the shooting is ongoing.