From Waukesha to Franklin, Caledonia to Wind Lake, Wisconsinites took to Facebook Sunday, asking if others heard a loud booming noise -- like an explosion.

MUSKEGO, Wis. - Muskego police said Sunday, Dec. 27 they couldn't determine what caused some loud booming noises that caused a flurry of questions online. Several people said they got up to check for damage because the sound was so loud.

They found nothing, just like Muskego police. Instead, they may have witnessed a relatively rare weather phenomenon. 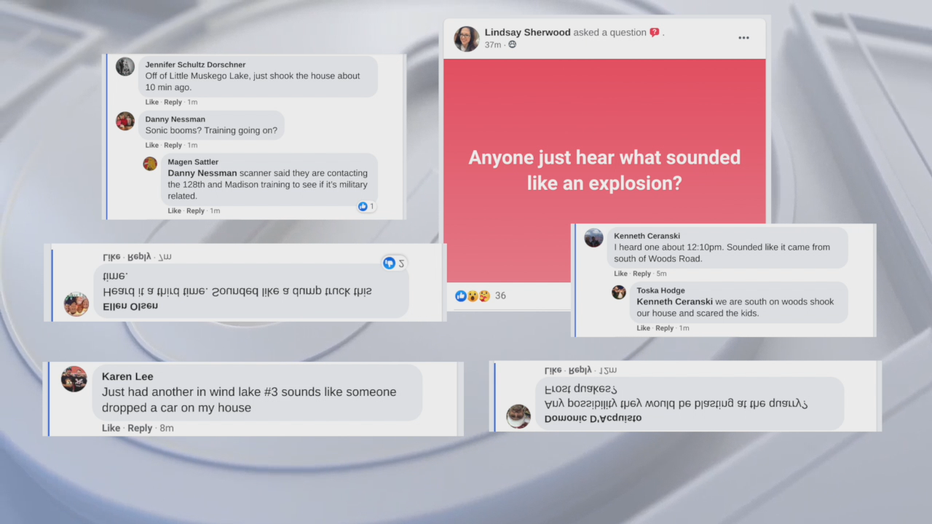 Just after noon on Sunday, the noise ruffled some feathers in southeastern Wisconsin.

"I was watching TV and then I heard a really loud boom," said Michelle Bykowski. "Kinda sounded like something happened in my garage, like it collapsed or something." 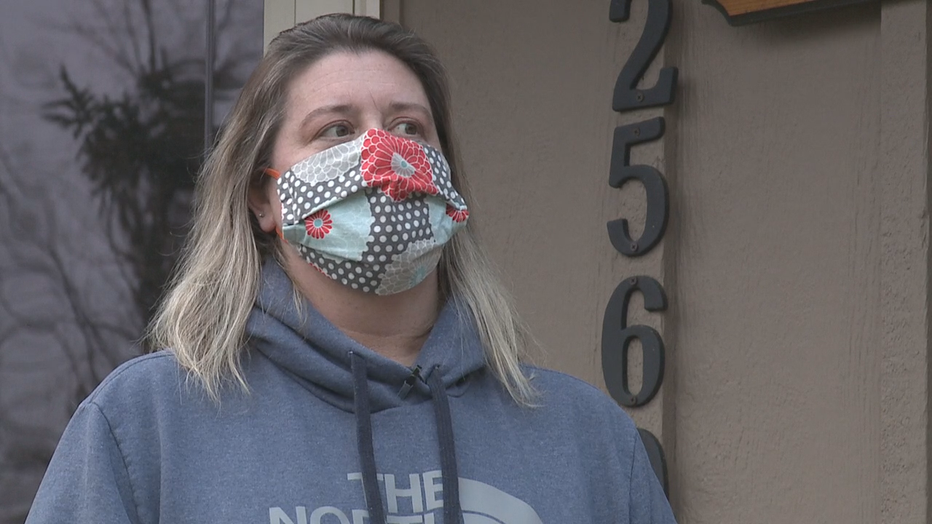 From Waukesha to Franklin, Caledonia to Wind Lake, Wisconsinites took to Facebook, asking if others heard a loud booming noise -- like an explosion...

"Well, at first I was worried, I'll be honest because I was like, 'Something's happening either to my garage or something,' but then when I guess I realized it didn't happen, I thought maybe there was something going on," she said.

The curiosity prompted Muskego police to investigate. In a Facebook post, the department said officers were unable to determine a source of the sounds or any evidence that they originated in Muskego.

So what was it?

"Basically, water that goes into the ground and, of course, when the air gets cold enough, will actually start expanding," said FOX6 Meteorlogist A.J. Waterman. "Sometimes, the expansion can actually cause a frost quake." 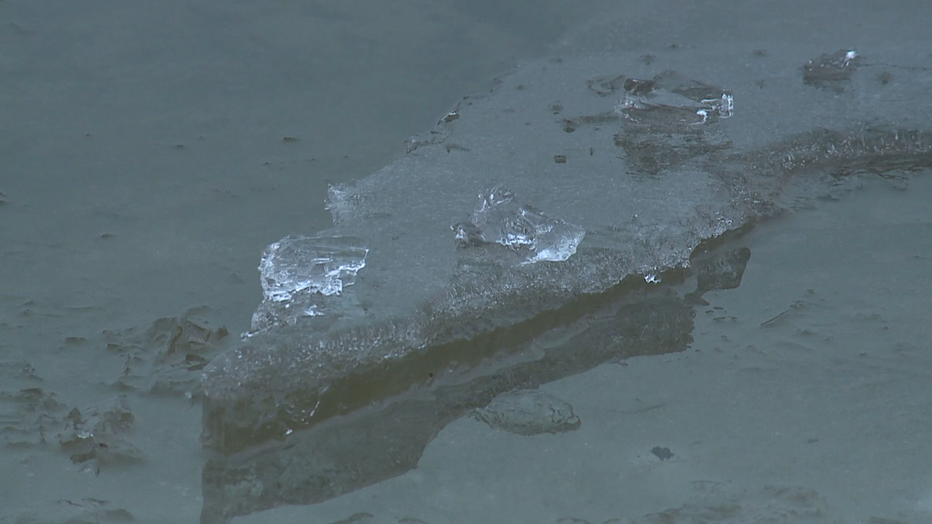 "You had just a thin layer of ice and had some warm temperatures (Sunday)," said Waterman. "Still some warm water beneath that thin layer of ice. That can put pressure on ice locations that aren't frozen and can cause some noise, as well."

Quite a few people said it rattled their windows and homes, but so far, no reports of any damage around the area.