Body to be exhumed in unexplained death of Maple Grove teen

An Anoka County Judge has granted the request of a Maple Grove mother to exhume the body of her 19-year-old son, Robbie Anderson, whose unexplained death was the subject of a FOX 9 investigation.

MAPLE GROVE, Minn. (FOX 9) - An Anoka County Judge has granted the request of a Maple Grove mother to exhume the body of her 19-year-old son, Robbie Anderson, whose unexplained death was the subject of a FOX 9 investigation.

Robbie Anderson died on December 4, 2009, after an evening of underage drinking at a friend’s Maple Grove home.

Judge John Dehen’s order on Thursday said the remains "shall be disinterred and exhumed from Forrest Hill Cemetery in Anoka, Minnesota as soon as practical." 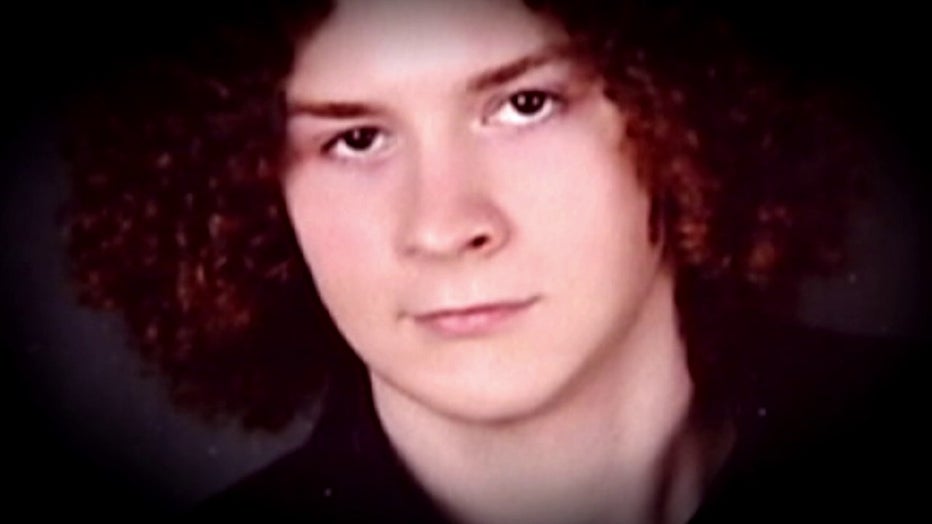 Three independent medical examiners and the Maple Grove Police Department support exhuming the body because of discrepancies and inconsistencies in the case.

The original autopsy, performed by the Hennepin County Medical Examiner, ruled the cause and manner of Anderson’s death as a "sudden unexplained death."

In December 2019, the FOX 9 Investigators uncovered new details in the case, including inconsistent accounts from the two underage friends Robbie was drinking with that night, Paul Leclerc and Matthew Scouton.

The young men had been drinking in the basement of Leclerc’s parents’ home, when Paul Leclerc made a frantic and bizarre call to 911, saying Robbie was unconscious, not breathing, and they would be bringing his body to the front door.

First responders arrived at a chaotic scene.  Police dashcam video showed an intoxicated Leclerc in the back of a police squad car screaming, "Oh God, Oh God, I killed Rob.  I killed him."

Robbie’s mother, Sandra Anderson, has been assisted in her efforts by Sheila Potocnik, who helps investigate unsolved cases for families.  Potocnik pieced together possible scenarios from meticulously reviewing the police case file.

Both experts claim a second autopsy will reveal that Robbie died from blunt force head trauma when he was repeatedly punched, and his unconscious body was dropped on a concrete floor in the basement of the Leclerc home.

For a decade Bob and Sandy Anderson have been looking for answers as to how and why their 19-year-old son, Robbie, died during a night of drinking with friends. They may finally be closer to getting answers.

Dr. Amanda Youmans said there are "too many unanswered questions" and the case should be reclassified as a homicide.  She believes Robbie died from blunt force trauma to the head that "resulted from a harmful volitional act committed by another."

"What is inconsistent is the fact that Robert suffered multiple strikes to his head and face while intoxicated," Dr. Youman’s wrote in her report.

Dr. Allecia Wilson, who performed the second autopsy of George Floyd, also examined the Robbie Anderson case, and said a second autopsy should include posterior neck, spinal cord, and back dissections to identify additional trauma.

A diagnostic radiologist, Dr. Daniel Cousin, said the original imaging of Robbie was "not standard" and would be unable to rule out a skull fracture.

The reports from the independent medical examiners were compelling for Maple Grove Police, who support a second autopsy and will be on hand for the exhumation of the body to collect any trace evidence.

In a letter to the court, Detective Jim Kirkey said there is an "open and active investigation into the death of Robert Anderson."

"The Maple Grove Police Department’s position is that if an exhumation and second autopsy of Robert Anderson could uncover new evidence, then the police department supports the request," the letter said.