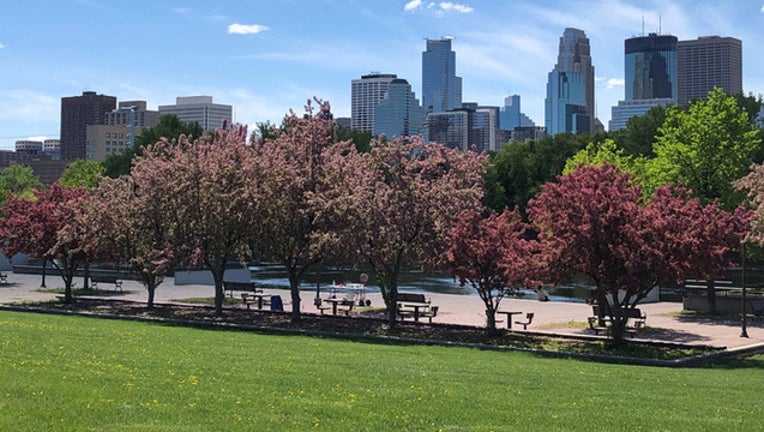 At 4 p.m. Thursday, deputies responded to a report of a body spotted in the water.

When officials arrived, they found a man's body in a channel near Boom Island.

The medical examiner will make an identification and determine the cause of death.