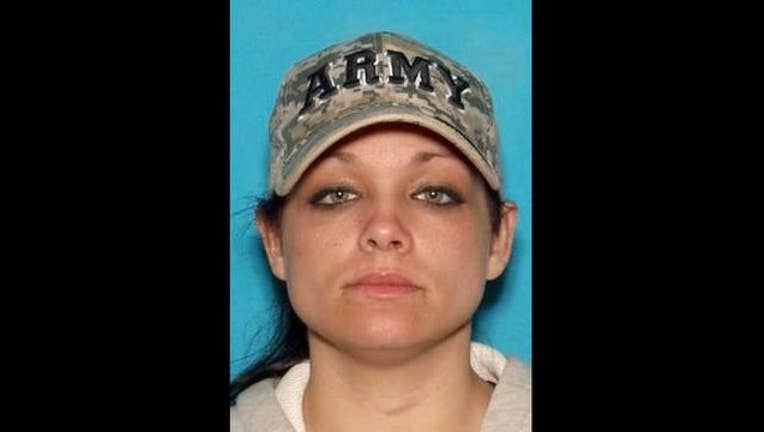 Tawhna Pringle, 30, of Grand Rapids, Minnesota has been missing since Jan. 6. Photo courtesy of the Minnesota Burea of Criminal Apprehension.

Tawhana Pringle, 30, had been missing since Jan. 6. Her truck was found southeast of Babbitt on Feb. 7.

Family and friends organized another search on Tuesday for Pringle. Searchers found Pringle approximately 100 feet off the Dunka River Road and approximately 2.2 miles from where her truck was found.

The Lake County Sheriff's Office says Pringle's death was likely caused by hypothermia and exposure to the extreme cold. An autopsy will be performed.