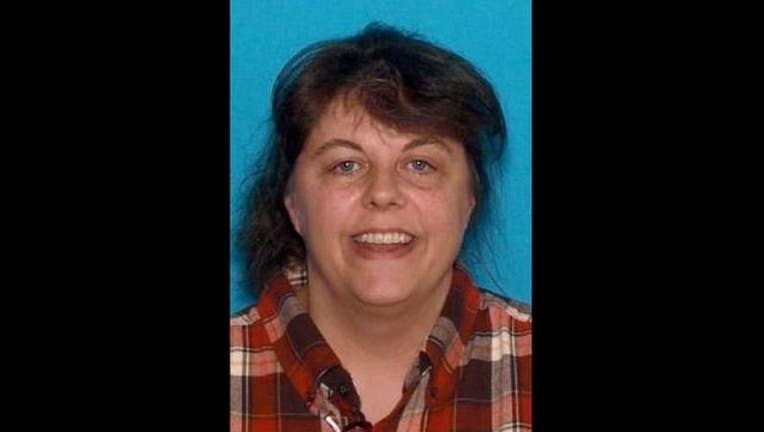 Tanis Larson, 46, was last seen in Princeton, Minnesota on Saturday, April 28. Photo courtesy of the Minnesota Bureau of Criminal Apprehension.

PRINCETON, Minn. (KMSP) - Update (June 13) - Tanis Larson was found dead on May 20, according to the Princeton Police Department.

Authorities in Princeton, Minnesota are asking for the public’s help in locating a missing 46-year-old woman.

Tanis Larson was last seen on Saturday, April 28 at 2 p.m. She is 5’7” tall, weighs approximately 240 pounds and has green eyes and brown hair. She was last seen wearing a dark colored Bob Marley t-shirt and black sweat pants. She walks with a limp.

Anyone with information on Larson’s whereabouts is asked to contact the Mille Lacs County Dispatch at 888-860-8250 or call 911.