At 4:45 p.m., Hennepin County sheriff Rich Stanek held a news conference, with the Crystal police chief at his side. The sheriff confirmed a 911 call sent deputies to the park at about 1 p.m. after an organized search effort discovered a body about 20 feet from shore, near 53rd Avenue N. and Lyndale Avenue N. 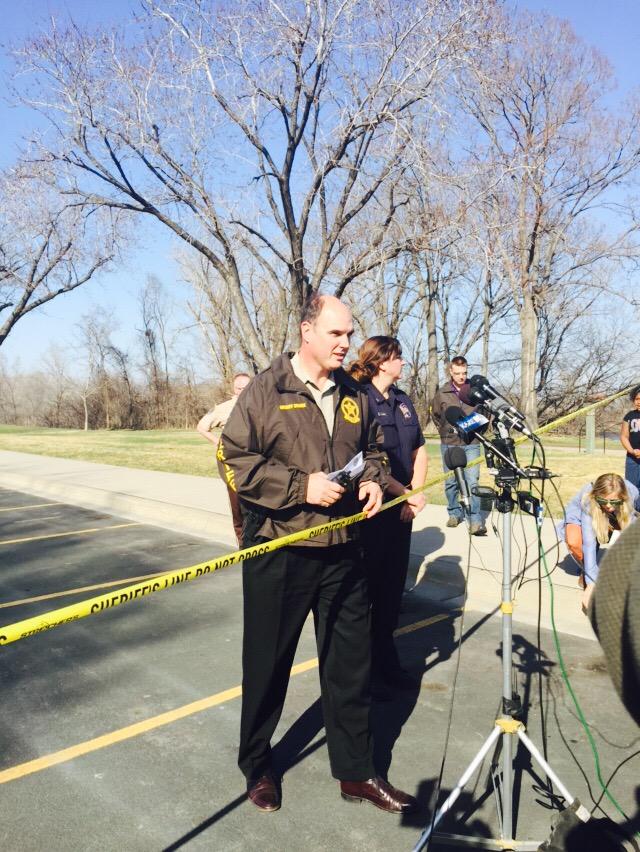 Saturday's search was organized by the Liberian community of the Twin Cities.

Barway Collins had been missing since the afternoon of March 18. The police investigation has focused on what happened after Barway left a school van in front of the Cedarwood Apartments in Crystal, Minn. In video footage, Barway looks out the window and is heard referring to his father, Pierre Collins, and a man he calls "uncle."