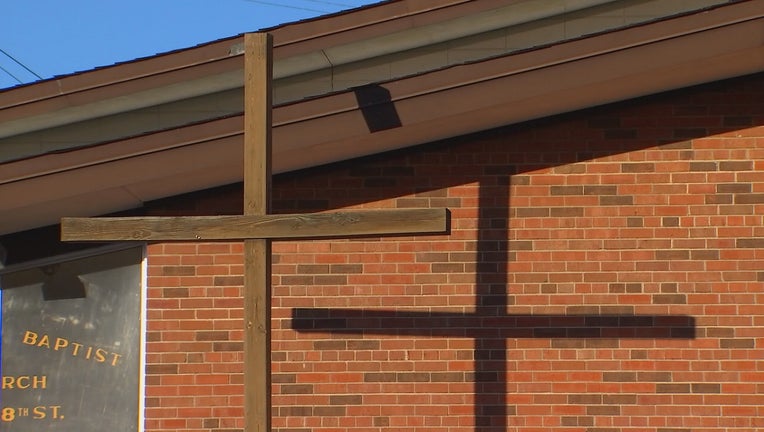 (FOX 9) - The contributions of African Americans throughout the history of Minneapolis are undeniable. FOX 9’s Maury Glover examined the role black churches played in the development of the city of lakes.

Now there's a push to recognize their contributions to the community at large.

In this part of the Voices for Change series, FOX 9 takes a look at the special role played by Black churches throughout Minneapolis history.

"It is one of the ways our community has thrived in the face of adversity and white supremacy, so it’s important to understand where that resiliency comes from," Judge Lajune Lange said.

The history of the Black church in Minneapolis was the focus of an online community engagement series to document the legacy of the African American community.

"The Black church would help people find employment, help them find housing. If someone died, they would collect money so they could be buried. The long-term goal of changing laws and the removal of oppressive practices was part of the Black church's mission," Judge Lajune Lange said.

There's no greater example of this than Greater Friendship Missionary Baptist Church.

In the 1960s, when it was known as Greater Sabathani Baptist Church, its members bought the vacant junior high building across the street and turned it into the Sabathani Community Center, which helped keep the city's most populous Black neighborhood from disintegrating after it was torn apart by the construction of I-35W through south Minneapolis.

Organizers hope peering into the past will help create a permanent place for Black churches in the city's history.

"That we as African Americans are part of the city of Minneapolis…that we need to daylight our history amongst ourselves…so we can research, celebrate, have historic markers and have a presence in Wikipedia and articles about the city that we are there," Judge Lajune Lange said.