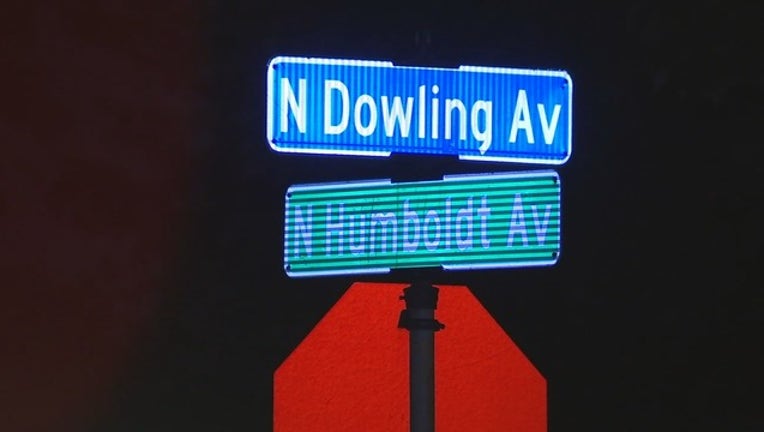 MINNEAPOLIS (FOX 9) - Minneapolis police are investigating a fatal crash between a bicyclist and vehicle, which happened late Tuesday night in north Minneapolis near Folwell Park.

According to police, officers responded to the crash around 11:45 p.m. at the intersection of Dowling Avenue N and Humboldt Avenue North.

Early investigation shows the vehicle was headed westbound on Dowling, while the bicycle was going northbound on Humboldt. It appears the bicyclist did not stop at the stop sign and was struck by the vehicle.

The man riding the bike died at the scene. A second cyclist was not injured in the crash.

The driver is cooperating with authorities. Alcohol or drugs are not believed to be a factor in the crash.

The Hennepin County Medical Examiner's Office will identify the bicyclist and determine a cause of death.