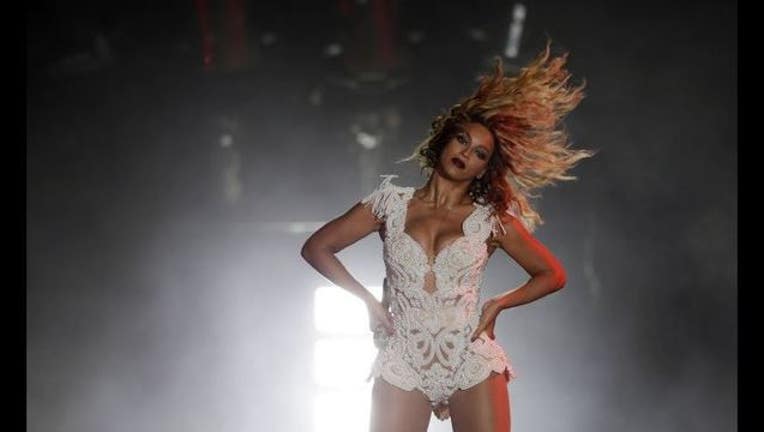 MINNEAPOLIS (KMSP) - Beyonce is working overtime this weekend: After releasing a new song Saturday and performing at the Super Bowl on Sunday, she's announced a new stadium tour.

She will be performing at TCF Bank Stadium in Minneapolis on May 23, 2016.

The Grammy-winning singer announced her 2016 Formation World Tour in a commercial after she performed at the halftime show with Bruno Mars and Coldplay. The tour will kick off April 27 in Miami and the diva will perform shows in North America and Europe. The tour wraps on July 31 in Brussels.