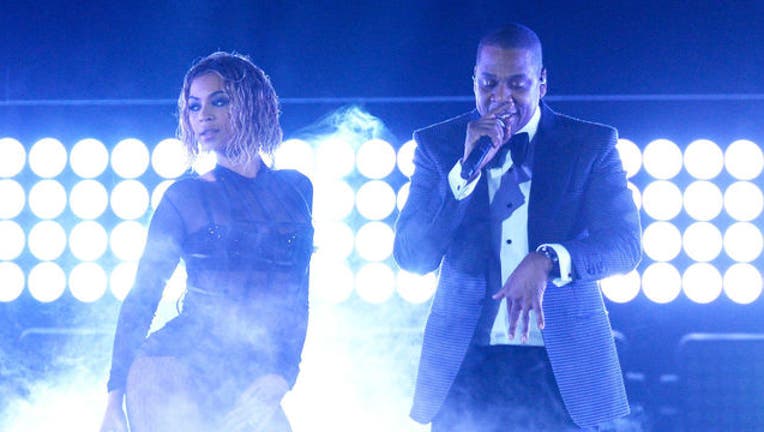 MINNEAPOLIS (KMSP) - Beyoncé and Jay-Z are bringing their joint "On the Run II" tour to U.S. Bank Stadium in Minneapolis on Aug. 8.

It will be the first time the married pop/hip-hop artists have played Minnesota together. The tour is a follow-up to their On the Run tour in 2014, which did not include any Twin Cities dates.