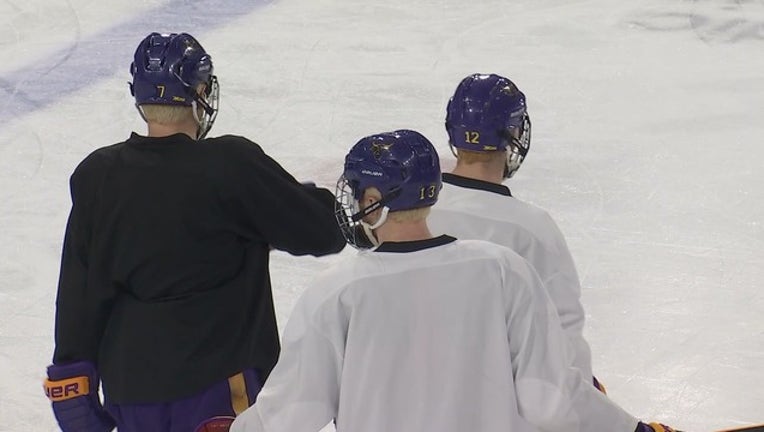 (FOX 9) - Seven NCAA Division I men's hockey programs, two of which are in Minnesota, are looking to form a new conference in 2021, according to a press release from an appointed spokesman.

According to the statement, the institutions want to establish themselves as "an elite hockey conference."

"They are like-minded in their goals and aspirations for the potential new league with a focus on improving regional alignment and the overall student-athlete experience while building natural rivalries within a more compact geographic footprint," read the statement prepared by Dr. Morris Kurtz, the spokesman for the schools.

The schools are currently members of the Western Collegiate Hockey Association. To begin the formal withdrawal process, the schools each submitted letters of notice to the conference office. The schools will still play in the WCHA for the next two seasons.

"Late this afternoon, the WCHA office received communication from several of our Men's League institutions that they intend to explore the creation of a new Division I men's hockey conference that would begin play in 2021-22. The institutions have indicated they intend to compete in the WCHA during the 2019-20 and 2020-21 seasons.

"While this news is disappointing, the WCHA will work to assure that any members that do withdraw do so in accordance with WCHA Bylaws."