U.S. cattle producers are sending higher numbers of breeding stock to the sale barn, and some are liquidating their herds entirely, signaling a trend that analysts say will likely push already-elevated beef prices even higher in the not-too-distant future.

The latest cattle report from the U.S. Department of Agriculture shows the market has contracted to levels not seen in years, with total inventory dropping 2% to 98.8 million head since July 2021. 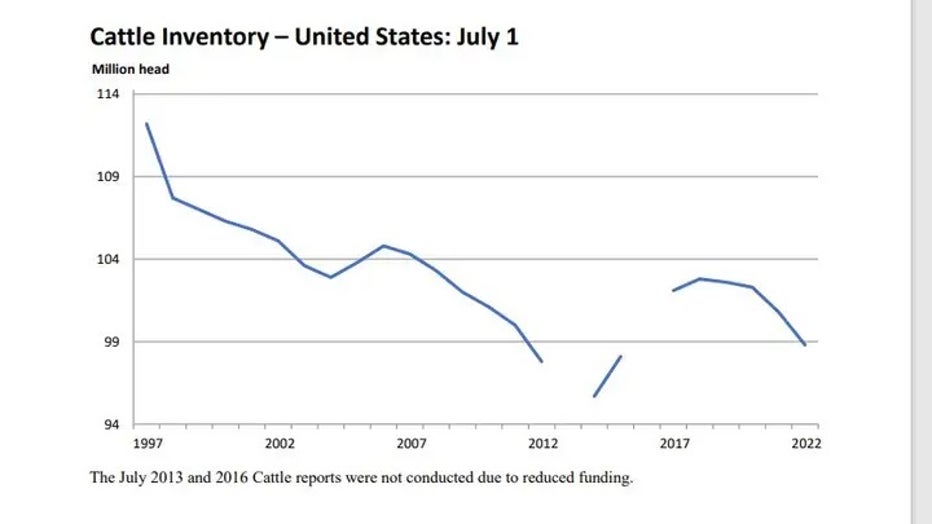 Cattle inventory has dropped to its lowest level in years as it continues to decline. (United States Department of Agriculture)

But it's not just the reduction in cattle overall that is of concern. It's what is getting sent to slaughter. There is a notable boost in calf-producing females getting sold for processing in addition to steers, which are typically favored for consumption.

"We are seeing large numbers of female stock have been placed in feedlots," USDA livestock analyst Shayle Shagam said in a radio report for the agency Tuesday.

The number of females in feedlots is up 3%, and existing herds are down roughly 2.7% from a year ago. Shagam said that combination means "supplies of cattle going to feedlots is going to be declining," resulting in "progressively tighter supplies of all fed cattle available for slaughter as we move into 2023." 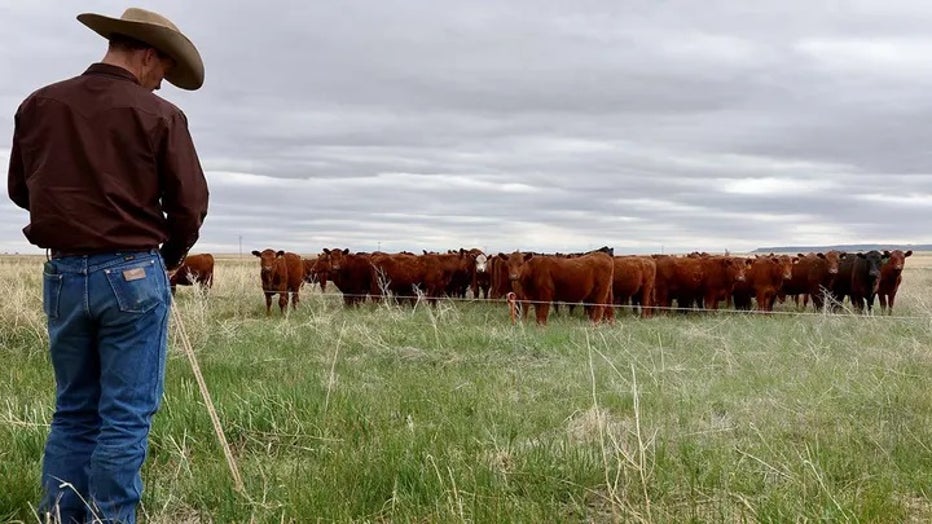 With the price of ground beef up 9.7% in June from the same month a year ago, the ongoing decrease in supply could cause prices to surge even further than earlier estimates. The USDA's previous price forecast projected average steer prices would be up nearly 8.5% next year, prior to the storm of conditions causing increasing headaches for producers.

Sky-high input prices coupled with ongoing drought conditions in much of the country are exacerbating the sell-offs.

National Cattleman's Beef Association CEO Colin Woodall says this year's drought is more widespread than the regional droughts seen in years past, when producers could send their cattle to other parts of the country to graze until it started raining again.

But so much of the country is in a drought.

"There's no place to go because everybody is struggling to find the forage they need to feed their cattle," Woodall told FOX Business. 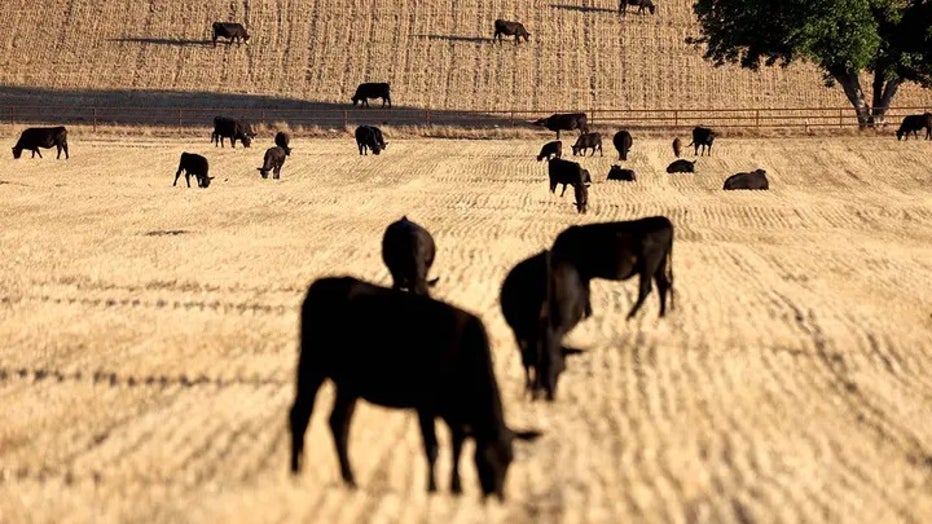 "We do expect the prices to continue upwards, but everybody has to remember that it's not cattle producers setting that price.

"It's all about costs. When you look at those who make a decision to send their cattle to market to either thin down their herd or completely eliminate their herd, it is always going to be attributed to the increase of their input costs. And that is everything from the cost of feed, cost of hay and cost of diesel for tractors, diesel for the truck, fertilizer costs. And there's so many things that go into producing cattle that the producers just don't have any control over."

The increased number of cows and heifers sold for slaughter means herd depletion will continue, and building it back will take years.

"A heifer is two years old before she produces her first baby," John Kleiboeker, who owns a seedstock (breeding cattle) operation in California, Missouri, explained. "That calf is another 18 months after that. So you're talking about close to 40 months from the time that little baby heifer is born until she has produced a pound of beef."

Kleiboeker says he hasn't been forced to sell any stock yet, but the soaring prices of forage and feed sparked by the ongoing drought has prompted him to prepare his "cull list."

For the past five years, he said, he has purchased anywhere from 110 to 120 big round bales from the same supplier's first cut of hay. This year, the first cut only produced 57, but the cost was up 50% from last year to $75 per bale. 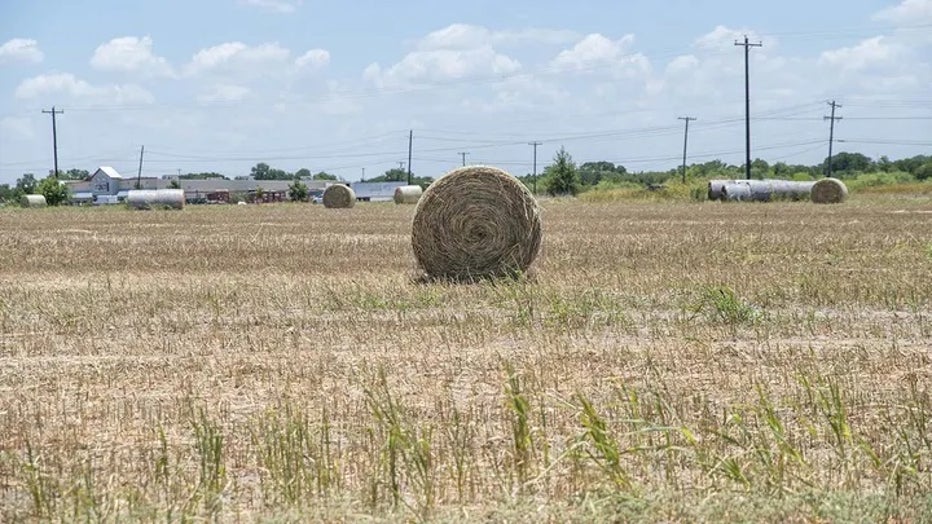 A bale of hay in a field during a heat wave outside Elgin, Texas, July 20, 2022. (Sergio Flores/Bloomberg via Getty Images / Getty Images)

There was no second cut due to drought. Now, he's hoping the rain will bring what would have been the typical third cut. In the meantime, he has to buy hay from elsewhere.

"There is hay available, but with freight, the cost of transportation to bring it 200 to 250 miles south may be prohibitive," Klieboeker told FOX Business. "The cheapest price we can find is $5.05 to $6 per loaded mile. Well, if you go adding an extra $1000 to $1,200 to a load of 30 round bales of hay, it gets really expensive real fast."