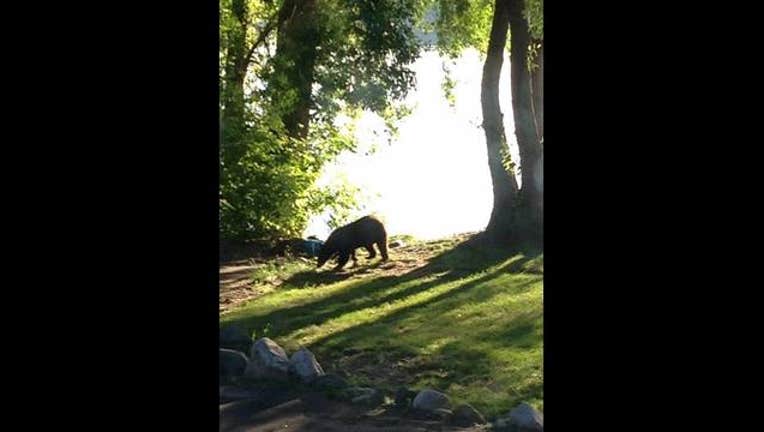 BAYPORT, Minn. (KMSP) - Police in Bayport, Minnesota are warning residents to take extra precautions after several sightings of a young black bear in the city over the last several days.

The bear has been seen near Third Street South, Lakeside Park, Point Road and Anderson Window Corporation property. Authorities say the bear is alone and appears to be an adolescent. It is likely curious or searching for food.

The Minnesota Department of Natural Resources has issued advice to residents who live in the area to keep them from enticing the bear to stick around.