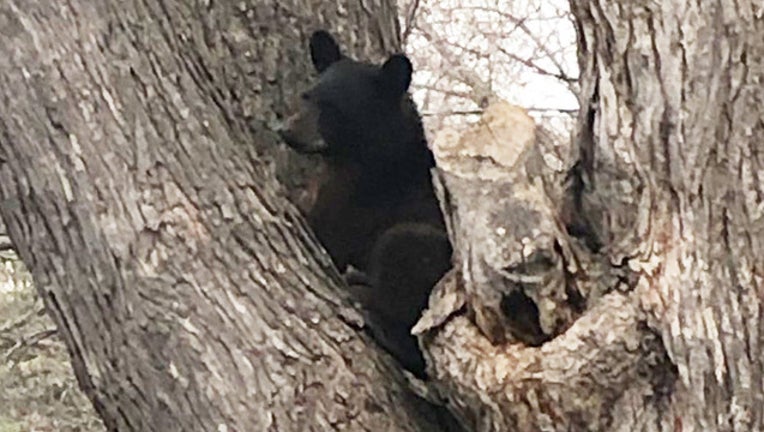 ELY, Minn. (FOX 9) - A black bear bit a 16-year-old girl while she was jogging near Ely, Minnesota last week, prompting the Minnesota Department of Natural Resources to issue a warning to residents in the area.

On July 22 at 4:30 p.m., the victim was jogging on a path east of Ely near White Iron Lake when the bear charged her from behind and bit her on the leg, the DNR said. Officials said that is not normal behavior for a bear.

The victim was treated at the hospital for minor injuries and released.

Later that evening, a DNR conservation officer killed a bear at a garbage bin near where the girl was bitten. The bear showed no fear of people and was not rabid or undernourished.

The DNR believes the bear that bit the jogger was the same bear that was killed by the conservation officer, but it will take several weeks to link the DNA collected from the victim to the dead bear.

The DNR says it is possible the bear who bit the jogger is still in the area. Other unwary, fed bears have been reported in the area as well. Residents are advised to be vigilant, especially when alone, and be wary of bears that seem unafraid of you.