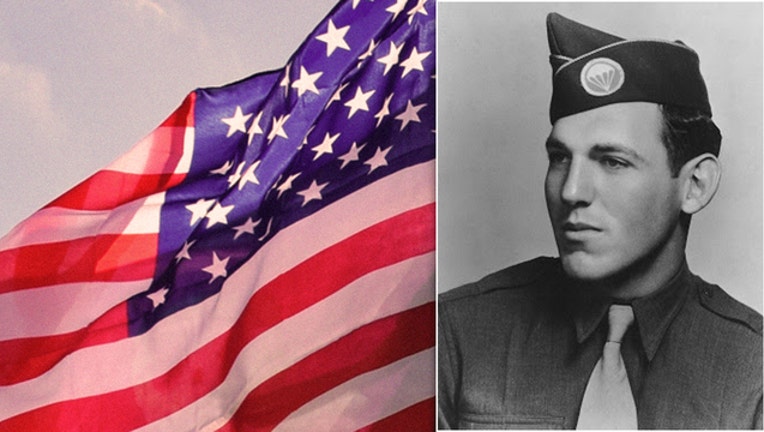 LAKEWOOD, Colo. (AP) - Edward Tipper, a World War II paratrooper who was portrayed in the HBO series "Band of Brothers," has died. He was 95.

He died Feb. 1 in the Denver suburb of Lakewood, said his daughter, Kerry Tipper.

Edward Tipper was a member of the famed Easy Company, part of the 101st Airborne Division, and parachuted into France as part of the June 6, 1944, Allied D-Day invasion. The company's exploits were retold in "Band of Brothers," based on research by historian Stephen Ambrose.

Tipper was interviewed for the series and was portrayed by actor Bart Ruspoli.

A few days after the parachute drop, Tripper's eye and leg were badly injured by a mortar shell. He was hospitalized for a year. Tipper was awarded the Bronze Star and Purple Heart.

Doctors gave him a list of things he couldn't do, but that became a checklist for things to master, his daughter said.

"He was defiant above all," she told The Denver Post (http://dpo.st/2lBga1V). He took up handball, not because he liked it, but to prove he could do it, she said.

He was an avid skier and kept that up into his 80s, Kerry Tipper said.

His first teaching job was in Iowa, and then he returned to Colorado, teaching English and literature and running drama programs in Jefferson County on Denver's western edge.

"So much of what people talk about with him is what he did in the war. That was two years and really six days starting on D-Day," Kerry Tipper said. "Teaching was 30 years."

Edward Tipper will be buried at Fort Logan National Cemetery.