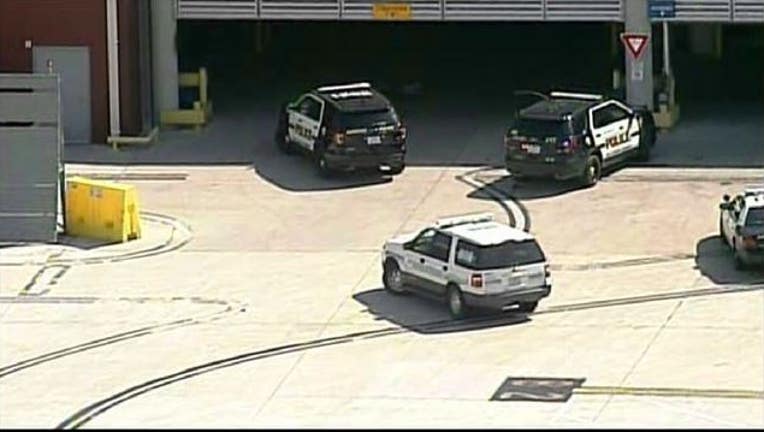 SAN ANTONIO, TX - The phrase "monkeying around" has new meaning after a baboon escaped from its cage Monday afternoon at San Antonio International Airport, KABB reports.

The crafty baboon was reportedly running around an isolated baggage area where animals are checked after coming off a flight.

The animal was on an American Airlines flight from Chicago when it escaped its crate, KABB reported.

Officials from the San Antonio Zoo were called on scene to ensure the animal's safety.

"While the primate did not belong to the zoo, we felt it was our responsibility to provide expertise in handling the safe recovering of this animal," The San Antonio Zoo tweeted.

The baboon was caught after being shot with a tranquilizer, according to KABB.