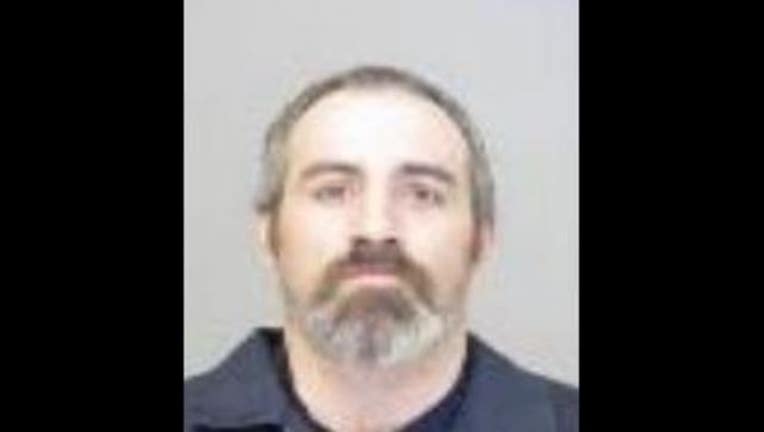 (KMSP) - Authorities in Crow Wing County, Minnesota are looking for an inmate who escaped from custody.

Ardito was convicted of the 2007 armed robbery of the First National Bank of Deerwood, Garrison Branch. He was scheduled for supervised release.

A warrant has been issued for his arrest.