Noor's attorney, Tom Plunkett, says Noor turned himself in within an hour of being notified of his arrest warrant. He has been charged with third degree murder and second degree manslaughter.

On July 15, Damond, a 40-year-old Australian native who was engaged to be married, was shot and killed by Noor in the alley of her south Minneapolis home after she called 911 to report a possible assault. The officer who was with Noor at the time, Matthew Harrity, told investigators he was startled by a loud noise – believed to be Damond slapping the back of their squad car—when Noor fired his gun across his partner through the open window. 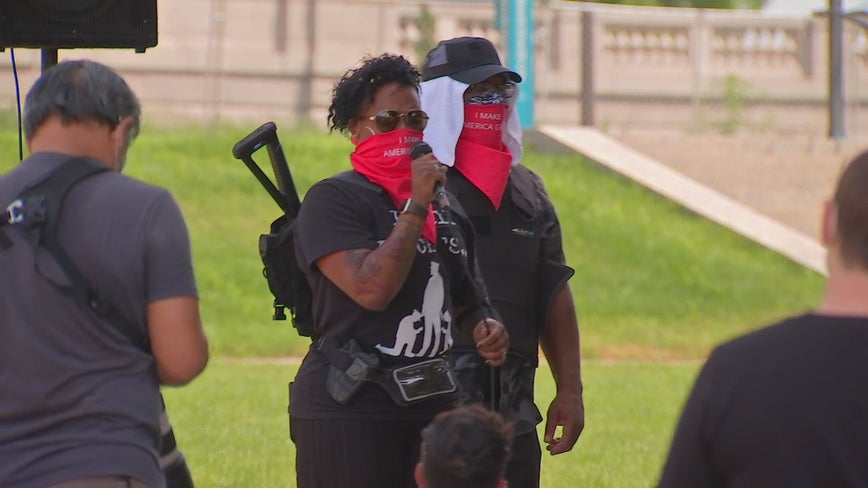