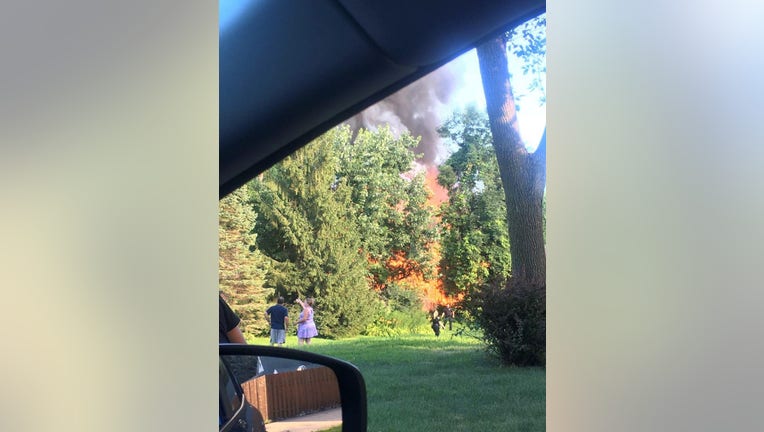 According to officials, at about 7:13 p.m., crews responded to 537 Grafton Avenue North for a fire reported in the attached garage. Occupants of the residence, a family of five, got out of the house before firefighters arrived.

Nearby homes were evacuated for safety while crews extinguished the fire. Two nearby houses sustained heat-related damage from the fire.

No one was injured. The house sustained significant damage.