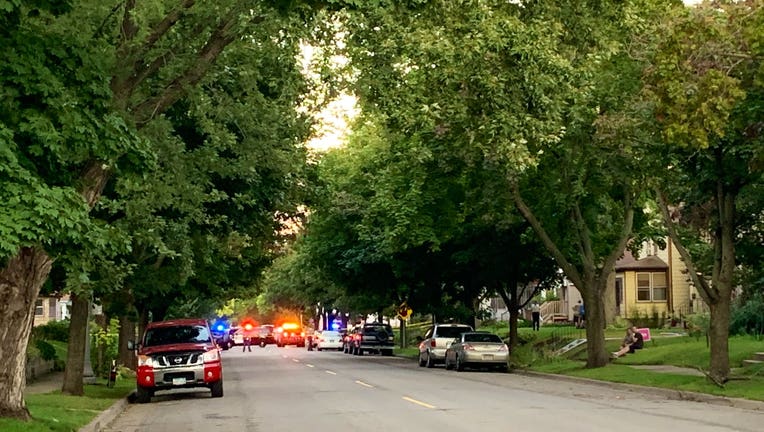 According to the Bureau of Criminal Apprehension, Officer Steven Mattson fired his weapon after a confrontation with a man Sunday evening.

Officials said Mattson was on patrol at 5:50 p.m. Sunday and had just stopped at a stop sign at the intersection of Thomas Avenue West and Griggs Street when a vehicle rear-ended his squad. The driver of the vehicle was identified as 31-year-old Ronald Kerry Davis of Little Canada.

According to authorities, both men exited their vehicles, at which time Davis confronted officer Mattson with a knife. Davis ignored repeated commands to drop the knife. At one point during the encounter, officer Mattson fired his gun, striking Davis. Responding officers and St. Paul Fire Department personnel attempted life-saving measures, but Davis was pronounced deceased at the scene.

Officer Mattson has been with the St. Paul Police Department for less than a year. He is on standard administrative leave.